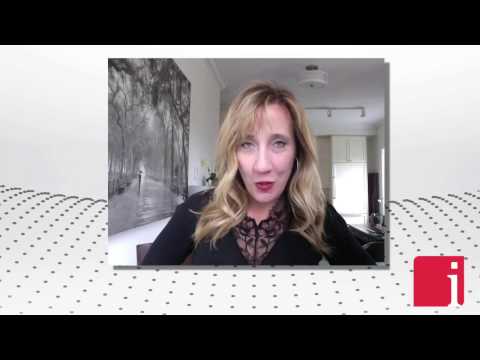 The “real” impact of Trump on Technology Metals: Ecclestone vs. Lifton

In the 1st online debate on InvestorIntel, CEO Tracy Weslosky asks European Editor Christopher Ecclestone and Sr. Editor Jack Lifton what the “real” impact of Trump has been on the technology metals markets. Both Christopher and Jack bring up a wide range of topics from the increased interest in recycling to the advancement in technologies to “next big thing” that they will be debating at the upcoming Cleantech & Technology Metals Summit on May 15-16 in Toronto, Canada.