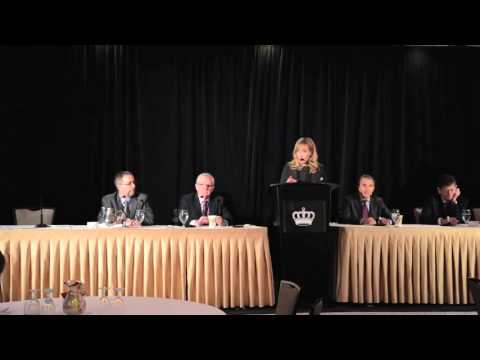 November 26, 2015 – Happy Thanksgiving to our American InvestorIntel audience today. As you may or may not know, our primary audience are Americans (45%), followed closely by the Canadians and Australians (both at 20%): and of course, we love our European audience (15%). So allow me to thank everyone that participates in the InvestorIntel for creating an online community that we love!

Last night I tweeted out that we had literally just confirmed that we will be hosting an InvestorIntel Cleantech & Technology Metals Summit on May 10-11th at the Omni King Edward Hotel in Toronto. Tuesday, May 10th will be dedicated to cleantech and Wednesday, May 11th will be focused on technology metals and issues relating to sustainability (InvestorIntelSummit.com).

“All producing mines have been at a standstill. Mines are extremely touchy about health and safety. Before anybody goes into […]