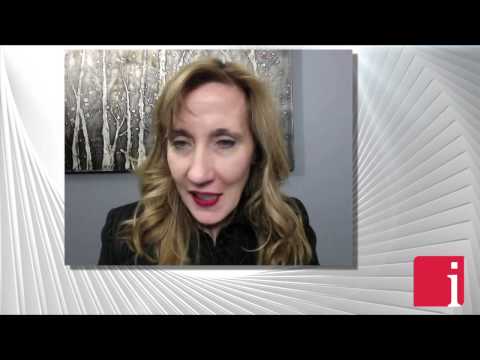 November 27, 2014 —  In a special InvestorIntel interview, the Editor-in-Chief and Publisher Tracy Weslosky interviews  George Bauk, Managing Director and CEO for Northern Minerals Limited (ASX: NTU) on the ease of separation of rare earths from xenotime mineralization and their rise to the third largest marketcap outside of China.

Tracy Weslosky: George I want to start with what I think is the biggest news about Northern Minerals, which is how did you go from being number 18 in market caps in the sector a year and a half ago to number 3?

George Bauk: It’s been a really interesting last 9 months like you mentioned and I think in the second half of this year we’ve started to really get the recognition of getting all the licensing in place, getting the prefeasibility study complete, and being successful with fund raising. I think it’s all coming together and the confidence is there. As we’ve talked about in the past, the centerpiece is the xenotime and the ease of separation. I think people are starting to see the emergence of Northern Minerals, but the licensing of that is I believe really put us forward.

Tracy Weslosky: I think Northern Minerals is a great example of how actually maintaining a relationship with your shareholders works. I think you’ve put out 29 news releases since January. Is that correct George?

Tracy Weslosky: I picked out your most recent drilling results, the update on Browns Range project, the capital towards achieving your prefeasibility study was big news — your environmental approval, where would you like to start?

George Bauk: I have to be careful Tracy because you know I’ll end up going through all 29 of them. I think the one surrounding the licensing were quite instrumental because definitely as you’re heading towards the back end now looking for the large amount of capex to build the project, the financiers are really making sure that you’re shovel ready, you’ve got the approvals in place. I think starting off the tier one, the real key ones have been the environmental approvals, the mining lease granted, the native title agreement approved and then the prefeasibility study has really put the economics around it. I would center on those ones as being the highlights of 2014.

Tracy Weslosky: So let’s go right into the prefeasibility study. What is your schedule for this?