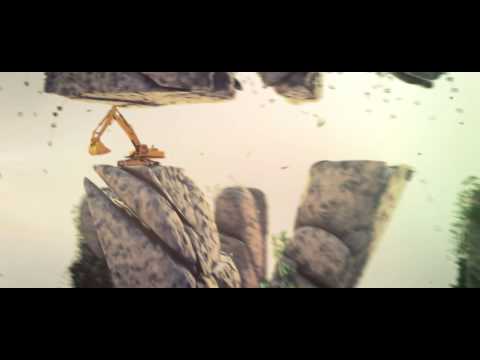 Saw a gentleman who had his suit pants rolled up over the top of his socks on Bay St. Thursday afternoon and it occurred to me that it is an accurate metaphor for what seems to be happening on the TSX Venture exchange right now – it’s time for a reality check.

Found Joe Martin’s open letter to the industry in a piece titled Strangulation by Regulations: Can the Junior Companies listed on Canadian exchanges survive this “Double Whammy?” compelling on many levels. In this letter he states that over 700 companies on the TSX Venture Exchange do not have the capability of meeting the financial requirements to survive the year.

To deal with this crisis head on, he has created the Venture Company Association and they will launch their first meeting on Tuesday, June 18th from 2-4 PM PST at the Four Seasons in Vancouver, BC. To register, click here.

I’d love to be there…but I would be there for a different reason. My angle is to get there early and score a seat in the back to scan the audience for the inevitable vultures seeking to take advantage of the feeding frenzy. After all, I embrace the quote by Chicago’ Mayor Rahm Emanuel who aptly states: “You never let a serious crisis go to waste. And what I mean by that it’s an opportunity to do things you think you could not do before.” Frankly, I think we need a list of these 700 companies with some analysis on these companies ASAP — just added to my to-do list.

One of our InvestorIntel guest editors David Urban sent me the M&A highlights and he writes: “Despite gold and silver prices that are down by more than 40% from their peaks the M&A market has been interesting to say the least. Coeur Mining Inc. (NYSE: CDE) swept in stealing Orko Silver from First Majestic Silver Corp. (NYSE: AG) and Hecla Mining Co. (NYSE: HL) picked up Aurizon Mines Ltd. in a diversification effort into gold from silver. Agnico-Eagle Mines Limited (NYSE: AEM) grabbed stakes in quite a few juniors mining companies as well.  New Gold, Inc. (NYSE: NGD) snapped up Rainy River Resources taking one of the last remaining large projects off the market while major miners like Barrick Gold (NYSE: ABX), Goldcorp Inc. (NYSE: GG), and Kinross Gold Corporation (NYSE:KGC) remain on the sidelines dealing with constraints from large projects either purchased or developed in house.”

The point is that this is not the time to go underground, but to make sure your team is lined up and you are in the game.

I plan on listening to it, even though there is at least one guest that is too conspiratorial for me; but considering its Father’s Day and 90% of our audience is men, want to insure our readers know what’s going on. And speaking of reality checks, we all know that there is money, there is always money – and there is always people seeking investments and some are actually, securing capital. This said, it will not be on terms that anyone likes as these vultures have never been more powerful…and who knows, perhaps by the end of 2013, we may all own a Venture company…or two.