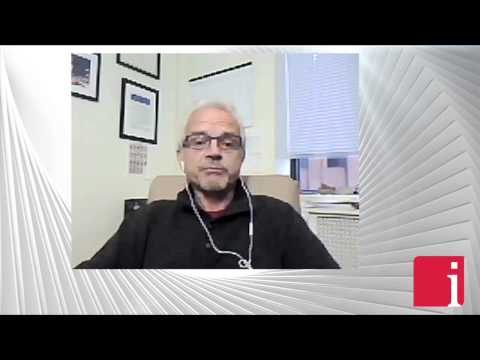 The revolutionary impact of fracking on the Oil and Gas industry

Tracy Weslosky, Publisher and Editor-in-Chief of InvestorIntel interviews John Clarke, President of Clarke Energy Consulting Inc. to discuss the fracking boom in the shale-oil and gas industry, sustainability issues and the impact of liquefied natural gas (LNG) technologies. John is a director of a number of public and private companies, with over 35 years of international experience in industry and financial services for the energy sector (20 years with the Texaco group of companies in exploration and corporate planning), and was voted the ‘Top North American Oil & Gas Analyst’ two years running by Forbes and StarMine.

Tracy starts by asking John to explain the shale-oil boom due to fracking. “The fracking boom is based on a resource play; so once you’ve discovered the resource, all you have to do is keep drilling to produce from it,” explains Clarke. “Unlike exploration, where it’s essentially a binary result — you either have a success or you don’t — this is a cookie-cutter process. And it has totally transformed the North American market in both oil and gas.”

Tracy then has John discuss the potential fracking investment angle for investors who are familiar with oil and gas exploration stocks. “Normal exploration is a 1-in-10 chance, maybe a 1-in-6 chance, and it’s very expensive, as exploration goes, around the world with deep wells, offshore wells, high-pressure wells, in various domains that may have political risk attached to them, along with everything else. Fracking and exploitation of the resource base in North America is so important because it reduces that (exploration) risk considerably. Once the technology has been proven to be able to get oil and gas out of the ground in these shale plays and tight sand plays, then the exploration risk is gone. You’re really dealing with how profitably can you produce this oil and gas? And how much of it is available? In North America, over the last 10 years, we’ve seen production of oil from Texas, from North Dakota and from various shale plays increase to the region of 1 million, 2 million barrels per day. This obviously helps America greatly as it decreases American import requirements and puts the money going into the ground, back into the continental US.”

“Psychedelics are a multibillion-dollar market….and that is what this industry is banking on. We are product based, we are a […]

InvestorChannel’s COVID-19 Stocks Watchlist Update video includes the Top 5 Performers of the Day, and a performance review of 20 […]