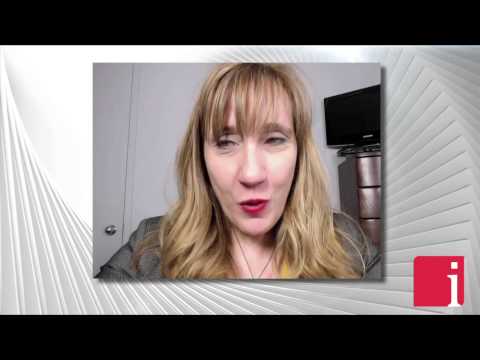 April 11, 2015 — In a special InvestorIntel interview, Publisher Tracy Weslosky speaks with Jack Lifton, Founding Principal of Technology Metals Research, LLC and Sr. Editor for InvestorIntel on his short term forecast on the rare earth sector. In this interview he discusses China, their impact on demand and prices and the recent ‘game changer’ deal that Texas Rare Earth Resources Corp. just announced with Areva.

Tracy Weslosky: So, Jack for everyone in InvestorIntel audience, would you mind telling us what you perceive to be happening in the short-term markets for rare earths or should I say technology metals?

Jack Lifton: I think in fact, for rare earths and technology metals, the Chinese restructuring is artificially causing price fluctuations. We are going to see a steady rise in rare earth prices. Demand is increasing, Chinese production is decreasing at the moment and Chinese production at the moment is all there is. This is in fact the very best time ever to invest in the development of junior rare earth companies and junior technology metal companies in general. The Chinese have stumbled and they’re reorganizing. If you think it would be easy to reorganize, let’s say, General Motors, imagine reorganizing the Chinese industrial, which is what they’re doing. It’s going to take a while and this is a great opportunity. When they come back they’re going to need every bit of their internal production for their domestic use. Watch out because if you think there was a rare earth crisis before, you ain’t seen nothing yet.

Tracy Weslosky: Of course we’ve had a lot of debate on our site recently over the Sunset Boulevard and Molycorp story. Would you like to address our audience once and for all: and set the record straight?

Jack Lifton: Yes. I have absolutely no axe to grind with any company, much less Molycorp or Lynas. These were very challenging ventures. I personally believe in my opinion both of those companies seem to have bitten off more than they can chew. The issue was never the deposit. This is the old way of thinking Tracy. The old way of thinking is, the bigger the deposit and the higher the grade the better off you are. That translated itself for both of those companies into attempting to build each of them the world’s largest processing plant for light rare earths. Both of them have stumbled in this and it’s not really surprising. These things were touted as the answer to all the questions. In fact they have managed to emphasize the question of, when is there too much of a good thing? I think that I’ve been saying for a number of years, projects have to be the right size. I think both of them are the wrong size. It’s as simple as that. I hope that they stay in production, but it doesn’t look promising. We may be right back to where we were five years ago where the Chinese produce, not only all the heavy rare earths, but almost all of the light rare earths. What has happened to these maybe $10 billion dollars that have been spent since then? This is a question that should be addressed.

Tracy Weslosky: Okay. Well, let’s talk about then the big deal with AREVA and Texas Rare Earth Resources since you’re on the board of directors. What do you really think Jack?

Jack Lifton: I was very impressed by the speed at which this deal was put together. It only took a few months…click here to hear the rest of the video

Disclaimer: Please read Jack Lifton’s bio (click here) as it explains how he is on the Board for Texas Rare Earth Resources Corp. and includes all of his existing contractual work with publicly listed companies on InvestorIntel. Please email info@InvestorIntel.com with any additional questions.