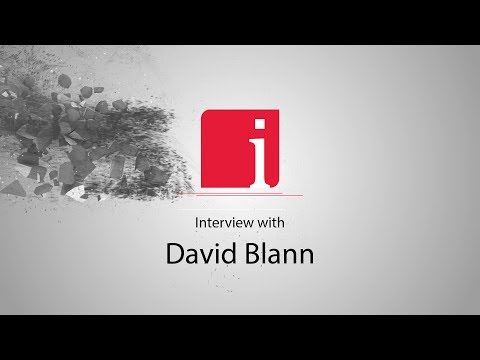 “Happy Creek’s flagship property, the tungsten Fox project, from my understanding is one of the largest discoveries of tungsten in the western world…” — starts Kelly Bird of InvestorIntel in an interview with David Blann, CEO, President and Director of Happy Creek Minerals Ltd. (TSXV: HPY).

David Blann: In fact it is the highest grade new tungsten discovery in the western world. It is not the largest at this time. We hope it will be. At this stage it is a brand new discovery. We have had several campaigns of drilling done on it. We have published a 43-101 compliant resource that does show it is among the highest tungsten grades in the western world. We think the updated resource, when announced in the next few weeks or a month, will improve on what we have already. We already know there is a lot more that we can do out there to increase the size. The point being is just, how big do we want to make it before we start looking at the economics studies?

Kelly Bird: At this time, what is your goal for how big you see this project being?

David Blann: Based on a past producer in northern British Columbia in the Yukon exactly, North America tungsten, we think we can model the Fox property along the lines of that project. That was regarded as the highest grade and largest producer in the western world at the time before it closed. That amounts to around 1,200 tons per day production, grading around 0.8% tungsten trioxide. If we are modeling that over a 10-year life, we think we are going to have a fantastic project.

Kelly Bird: Happy Creek also has a copper project…tell us a bit more about it.

David Blann: Where we are today is we have got two new copper deposit discoveries there. They do not have 43-101 at this point. We continue to expand and outline the mineralized zones. These are 6½ kilometers from an existing producing open pit of Teck Resources’ Highland Valley Copper…to access the complete interview, click here