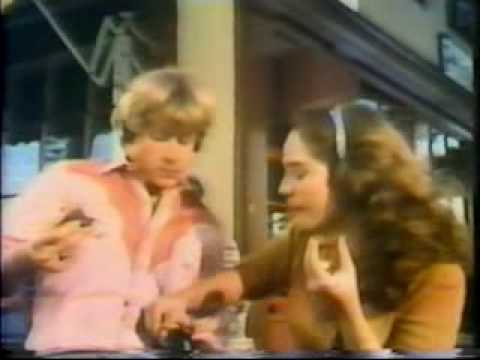 Your Chocolate is in my Peanut Butter

Remember the Reese’s Peanut Butter Cups commercials with the tag line “your chocolate is in my peanut butter”? The marketing theme was you take two products that are great on their own and accidentally mix them together, then the result is an example of 1 + 1 = 4. Outstanding!

That’s what we thought when we read Green Swan Capital Corp.‘s (TSXV: GSW) Dec 14/16 press release on its Sudbury gold and cobalt asset. Their gold is in their cobalt!

This was hole 1 of a 300 metre 5-hole program, completed in mid November. The company is proud of the fact it completed the program on budget, on schedule. They said last June they’d be drilling in November, and they delivered operationally.

They also delivered some great results. In preparation for drilling they did the usual surface sample programs, providing results like > 44 g/t gold and 4.5% cobalt, and clearing the minimal overburden to trace the contact zones. But, as they say, surface samples are selective by nature – the truth is in the core.

The truth here is there is really is gold in their cobalt. It is the only property in the world where we have seen gold and cobalt in this quantity together. Usually you find cobalt as a trace element in nickel or copper mining, like in the Congo or the Philippines, or with silver in northern Ontario (heavy with arsenics), but here, gold and cobalt were found in every sample taken from Hole 1.

There are parts of this release we find quite exciting. First, this is the first hole of the diamond drill program ever run on this part of the property, so the blue sky potential is huge. The results from the other four holes should be out in early to mid January.

Second, they found a 4 metre quartz vein structure, under the area from where the strong surface samples come, at roughly 13 metres along the core. The hole was drilled at a 45 degree angle. Simple math tells us that vein structure is only 10 metres under the surface. That’s exciting. Even better, they found additional vein structures throughout the rest of the core.

Then they said the other four holes also encountered that same quartz vein. Hole 2 was drilled 30 metres to the north, so they seem to have a quartz vein laden with gold and cobalt running at least 30 metres long and 4 metres wide. Again we find that very exciting.

Last, this isn’t trace cobalt. Three of the samples returned better than the Sudbury average as reported by Glencore plc.

Speaking of Sudbury, the fact the property is in Sudbury also makes it unusual. It’s rare to find a strong cobalt property in a stable jurisidiction – most of the world’s production comes from the war-torn Congo.

Overall, we’re looking forward to the results from holes 2, 3, 4 and 5. We’ll see how much chocolate continues to be in their peanut butter.