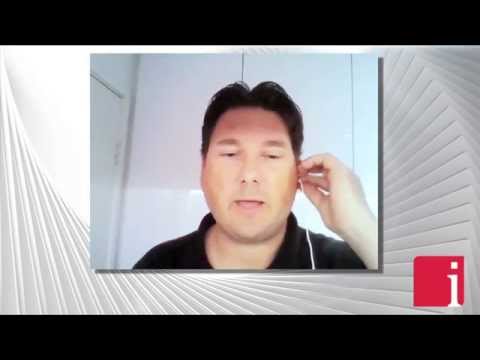 This is a very impressive start to the program, considering that significant graphite mineralization has been identified in all holes drilled to date. By all means the 220 meters in a single borehole announced on May 19 was a great success; to have 316 meters is a great and encouraging surprise. Triton Minerals is estimated to hold between 730 million and 1.2 billion tons of graphite mineralization at the three prospects that constitute the North Balama project. The rapid upgrades emerging from the drilling, however, suggest those already favorable estimates may have to be revised upward.  Managing Director, Brad Boyle, believes that the total may amount to be double the size of the original exploration targets. The resource at Balama is rich in volume and it is of a consistently high grade, medium to coarse flake variety of graphite that should be readily upgraded to the kind of purity levels to address the fast rising number of battery and alternative energy applications, driving demand for flake graphite.

Triton’s promise of being the fourth largest graphite deposit in the world (by tonnage) following the evaluation of resources in its concession Cobra Plains North Balama project may well prove to be true. That initial evaluation was published on 26 February based on an inferred resource of 103 million tons at an average grade of 5.52 % graphitic carbon with 5.7 Mt of graphitic carbon content from the Cobra Plains prospect at Balama North. Considering this was a mere “subsidiary” goal, it stands as an impressive result. The real potential, nevertheless, is emerging from the high-grade Nicanda Hill prospect, which has become the focus of drill testing, which has so far supported the idea that the project contains several large deposits of world class graphite.

Triton’s project, Balama North, presents significant ‘closeology’ advantages; this means it benefits from its proximity – 3.5 km northeast –  to well known world-class properties such as Syrah Resources, which has a potential of 1.1 billion tons. Not surprisingly, Triton has found significant mineralization over a 10km long stretch featuring high grade flake graphite. Triton has certainly found a very similar style of mineralization, which is very soft and, therefore, faster and cheaper to process – and it is much more energy efficient. This adds to the Balama Project’s appeal. Indeed,  Syrah Resources, which owns the prospect adjacent to Balama is running one of the lowest cost graphite projects in the world at some USD$ 500/ton – consider that flake graphite can cost anywhere from USD$ 1,800 to USD$ 3,000 per ton. The proximity to Syrah’s deposit has, clearly, already started to produce benefits and help Triton fast track into production.

The benefits of Triton’s closeology also extend to infrastructure. In fact, Triton’s property enjoys direct access to the main highway. This is actually better than Syrah Resources, where access involves having to deal with two rivers. Triton has unimpeded access in and out of the project, which means it can save a lot of money by not having to build any additional infrastructure. Triton has completed various phases of exploration programs in 2013 and in all cases, the Company reported that it obtained high grade of graphite. Much of the Balama graphite deposit is largely visible as it rises above ground, reducing the need for costly drilling. Mozambique is rich in resources such as coal and has a long coastline on the Indian Ocean marked by good ports such as Nacala and Beira which facilitate export.