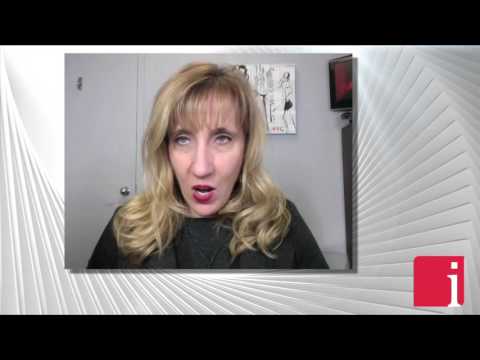 Putnam on the global scandium demand and Scandium International’s +52.63% stock rise in 2015

February 10, 2016 — In a special InvestorIntel interview, Publisher Tracy Weslosky speaks with George Putnam, President, CEO and Director for Scandium International Mining Corp. (TSX:SCY) on how proper funding and increased interest in the scandium market may have been the catalyst for the +52.63% increase in their stock price in 2015. Citing rising global market interest in securing higher performance materials and a better aluminum alloy, George discusses Scandium International Mining Corp.’s focus on producing cost effective scandium for the expanding scandium market.

George Putnam: Sure. I place most of the credit on the funding, the successful funding that we did in the second half of the year. You know, we raised $3.6 million dollars U.S. We took in some investment from Andy Greig and put him on the board. We also did a royalty deal with Chris Jennings. That $3.6 U.S. — in fact it’s a little bit over $5 million dollars Canadian today. That just empowered us to go on and do the things that we had pledged that we would do in the market, which is get a definitive feasibility study (DFS) underway so we did that. We announced that we contracted with Lycopodium and Altrius Engineering. We’re well on the way to completing that DFS.

Tracy Weslosky: I tell you George, we had a lot of companies last year that had record-breaking sales. They had money in the bank. They raised a lot more money, but their stocks did not move north. I think perhaps Scandium International fared as well as it did because of the interest in scandium. What do you think about that?

George Putnam: I couldn’t agree with you more. There’s a move underway — a search for better higher performing materials and aluminum and scandium makes for better aluminum alloy so it plays right into that space. I think there’s been an increased awareness through last year and on into this year on that basis.

Tracy Weslosky: George you’re an internationally renowned scandium expert. Can you tell our audience out there who may not be following scandium as closely as Christopher Ecclestone and Jack Lifton, who both perceive this to be a bull metal, why scandium is so interesting right now in the market?

George Putnam: Scandium enables the formation of a better aluminum alloy. It does that with strength increases. It gives a good strength push to a number of alloys. It also, and this is most important — adds a number of properties to aluminum alloys and it preserves the best properties and aluminum alloys that exist before scandium is put into them. Many alloys get stronger, but they get more difficult to work with and scandium preserves the properties and alloys that manufacturers like the most. That’s the reason scandium is going to be so important…to access the full interview, click here

Lifton, Clausi, Cashin and Putnam on how the time for scandium is now

“Scandium and yttrium have been called out specifically in the latest trade deal between China and the US. I think […]