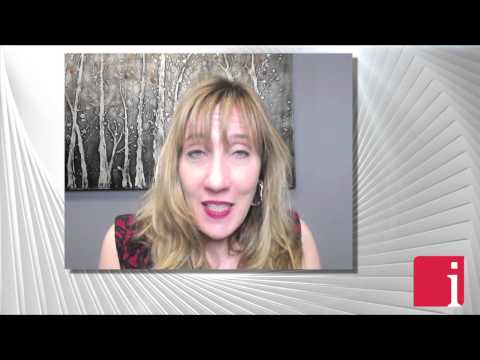 August 20, 2014 — Tracy Weslosky, Editor-in-Chief and Publisher of InvestorIntel speaks to Paul Zink, Senior VP and CFO for Rare Element Resources (‘RER’, TSX: RES | NYSE MKT: REE) about the current global rare earth pricing climate and what we should expect in 2014. Paul says that the Chinese government has started to stockpile rare earths again and that “there is a lot of pressure building for higher prices…The big six Chinese firms that have been designated to consolidate the industry there have reported pretty poor financial results and continue to face an escalating cost structure: their environmental costs are going up; their labor costs are going up; they’re mining lower grades….One industry watcher has suggested that that prices need to be 20 percent higher just so the Chinese can handle the new environmental rules alone.”

In other words, Paul suggests that prices will start to go up because Chinese producers, which account for some 85-90% of global rare earth production and 65% of consumption, will inevitably have a great impact on the overall market. Tracy then wonders which rare earths are slated to feel the upward price pressure first and most. Paul identifies three major areas of demand:

Then there is the whole subject of alternative energies such as wind or solar power that require magnets. Wind turbine applications are demanding the largest magnets now. Not long ago, computer disc drives were doing the same. Paul is also optimistic that the great American tradition of innovation will continue and deliver an entirely new set of applications and technology, which may well require more rare earths for magnets and beyond such that a “supply-push rather than demand-pull” system develops for magnets and their related materials. As to how the Bear Lodge project fits into the evolving REE market, the Project in the Black Hills, Wyoming, near Sundance, contains one of the richest REE deposits in North America. It has heavy rare earth elements (HREE) as well as critical rare earth oxides (REE oxides with the greatest value) in all deposits. The drilling results, moreover, suggest that its resource could see additional expansion both in the current deposit and in surrounding target areas.

Disclaimer: Rare Element Resources is an advertorial member of InvestorIntel.