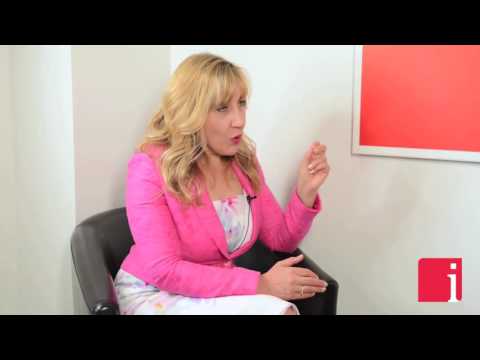 July 12, 2016 — Nouveau Monde Mining Enterprises Inc. (TSXV: NOU | Frankfurt: NM9 | OTC Pink: NMGRF) owns the Matawinie graphite property, located in the Saint-Michel-des-Saints area, approximately 130 km north of Montreal, Québec. The project is also in close proximity to the Lac-Des-Îles mine, the only graphite producer in North America. The company is targeting the North American lithium-ion battery market which has given priority to obtaining local, green and safe supply of natural graphite.

As InvestorIntel has reported previously, Nouveau Monde is one of several companies that have joined forces to acquire a micronizing and spheronizing mill to produce spherical graphite, which they describe as a critical step in the production of anode material used in lithium-ion batteries. The partners’ ultimate goal is to achieve full qualification of their materials by lithium-ion battery manufacturers. They see themselves as taking part in the first real effort by junior graphite companies to address the needs of the battery makers. Just as importantly, the technology will represent a major improvement over methods at present employed in China.

Canada Cobalt Works’ CEO on the ‘real market’ for cobalt