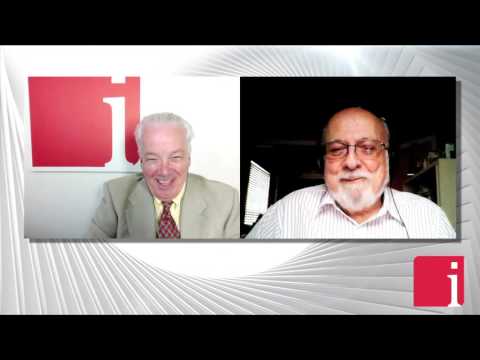 Lifton prepares for the Mines and Money Show in Toronto

In this interview, Jack explains that it is very important to recycle electric vehicle battery materials as we do not produce enough lithium, cobalt and spherical graphite to make even a fraction of the vehicles that Elon Musk’s Tesla plans to manufacture in the year 2018 alone.

Fred Cowans: Jack Lifton is the senior editor at InvestorIntel. Jack you certainly don’t need any introduction to our audience. Welcome via Skype to the InvestorIntel studios here. You’re going to be in Toronto soon for the Mines and Money show.

Fred Cowans: It’s September the 28th. The exact dates are the 26th to the 28th. What are you going to be talking about?

Jack Lifton: I’m going to be talking about recycling automotive components, particularly batteries, but also anything that can be recycled containing technology metals and materials.

Fred Cowans: That’s stuff you’ve been writing about for some time.

Fred Cowans: Do you want to give us some themes that you’re going to be talking about within that?

Jack Lifton: Yes. I’m very surprised that there’s been so little talk and action in North America about recycling lithium-ion batteries for vehicle use, very large batteries, when in fact the governments of both Canada and the U.S. mandate…. to access the complete interview, click here