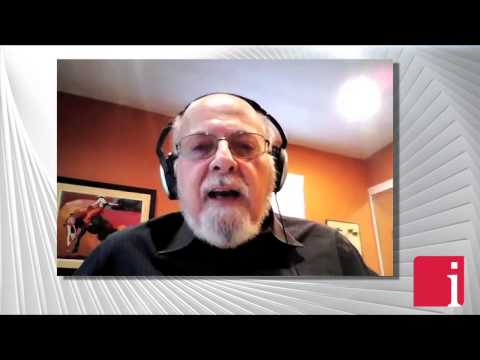 Lynas and Molycorp should go bankrupt

March 14, 2014 — Jack Lifton spoke on behalf of InvestorIntelReport after a trip to China, Malaysia and Korea on what he calls “the rare earth attitude in China.” In the full report, Jack reveals some thought provoking opinions on what is best for Lynas, Molycorp, where the rare earths market is going and where its most promising developments for the future will occur. As a hint, Jack believes that “Lynas and Molycorp should go bankrupt and the market is backing me up” in order to be picked up by savvier business people and turned into profitable processing operations. Jack speaks about his recent visit to China and Malaysia, where he observed a continued and intense interest in the rare earth industry. He also noted that there is a slow but definite rare earth space developing in South America and Brazil in particular. This has been so intense that even China has taken notice, fearing that their next big competitor in the rare earth space will be Brazil. Jack sees North America as reacting to the market rather than leading it; still, he identifies a few rare earth companies that have been moving closer to reaching production stage in North America.

Ur-Energy’s Jeff Klenda on Biden’s interest in nuclear energy, US utilities ‘just-in-time deliveries’ for uranium and being the lowest cost producer of uranium in the U.S.