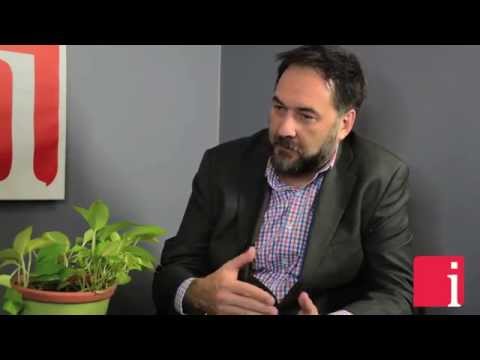 March 2, 2015 —  In a special InvestorIntel interview, the Editor-in-Chief and Publisher Tracy Weslosky interviews  George Bauk, Managing Director and CEO for Northern Minerals Limited (ASX: NTU) on the Browns Range Definitive Feasibility Study that has just been released, which positions Northern Minerals’ as the next dysprosium supplier.

Tracy Weslosky: I have to say by saying congratulations. The news you are literally putting out as we speak for your definitive feasibility study is out and on time.

George Bauk: Yeah, absolutely Tracy. We said we were going to get it out at the end of February so it’s out. More importantly it’s got some improved and other factors in the announcement.

Tracy Weslosky: I just want to back you up because I’m still savoring the fact that it’s on time. You know, the heavy rare earth march to market in production has been a real battle over the years and you’re on track. Can you give us the highlights of your feasibility study?

George Bauk: Sure. Look the NPV has gone up so we’ve seen an increase by about $100 million dollars to over $550 million dollar NPV. Our cash costs have come down, which it’s come from $40.00 to $37.60. We’ve seen the capex move slightly up about $15 million dollars, but that’s a result of a couple of things. One is the mining, the timing of our portal coming in means that this $10 million dollars moved from sustaining to preproduction capital. We’ve also enhanced the hydrometallurgy plant with an increase of 5% to recoveries from 88 to 93.

Tracy Weslosky: For anyone in the InvestorIntel audience that’s not familiar with Northern Minerals, this is a story that all our writers love and recommend. Of course, you’ve got a xenotime — you’re one of the best heavy rare earth projects in the world. Wasn’t it just last week I think you announced another $49.5M, nearly 50M raise?

George Bauk: That’s right. If you go back in time, the last 5 years we’ve raised $75 million dollars and invested into the project. Now we’re at the next stage of getting the serious backers into to take us into production, which with a capex in Aussie dollars of about $330 million dollars, now is the time to really position ourselves with the investors that are going to now lead progress into production. We’ve been very fortunate enough to join forces with…to access the rest of this interview, click here