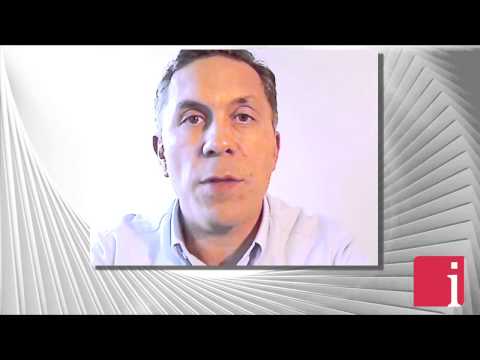 December 17, 2014 — In a special InvestorIntel interview, the Editor-in-Chief and Publisher Tracy Weslosky speaks with James Kenny, Director and CEO of Frontier Rare Earths Limited (TSX: FRO | OTCQX: FREFF) about the “significant progress” towards the prefeasibility study on the Zandkopsdrift rare earth element project in the Northern Cape Province of South Africa scheduled for completion at the end of Q1 2015. The intent of the prefeasibility study will reflect a mining operation with a 45 year mine life and a stand-alone separation plant. Frontier Rare Earths is well-funded with approximately $30m in the bank and no debt (as at end Sept 2014).

Tracy Weslosky: Can you give us an update on your prefeasibility study?

James Kenny: Yes, Tracy, delighted to. We’ve been working very hard over the last 12 months on completing the prefeasibility study for the Zandkopsdrift project. The study will reflect a development of a mining operation and a stand-alone rare earth separation plant all to be located in South Africa; two locations approximately 300 kilometers apart. Work has proceeded pretty much as we had anticipated. One of our studies in relation to the separation plant was slightly delayed in its starting, but is well underway now. As we advised very recently our expectation is that all of the constituent studies which underline the prefeasibility study, will be concluded and the results announced at the back end of Q1 next year. We are expecting that this will again demonstrate the robust economic proposition that Zandkopsdrift represents.

Tracy Weslosky: For those of our InvestorIntel audience that would like to know a little bit more about Frontier Rare Earths, let me just remind them that you have, what, one million tons of rare earths, is that correct, enough to supply the world with 10 years of rare earths?

James Kenny: Well, in gross terms, technically you are correct. We have a resource of approximately 950,000 tons so close to a million tons of rare earths and at global annual consumption that would be probably enough to supply the world for 10 years. Obviously that’s not our objective and our plan is to develop a mine and separation plant, which in its first phase will produce close to 8,500 tons of separated rare earth oxides and then doubling that to a phase two of 16,000 to 17,000 tons of separated rare earth oxides. Based on our current resources and mine plan that would give us a mine life of close to 45 years. We think it’s a very significant resource, one of the largest under development outside of China and positions us very well going forward.