May 19, 2021 (Source) — Angkor Resources Corp. (TSXV: ANK) (OTC Pink: ANKOF) (“Angkor” or “the Company”) announces its recent sampling at its 100%-owned Andong Meas high-grade gold epithermal property has returned up to 32 grams/tonne gold and it has discovered two new targets on the license.

While the previously announced IP program is coming to completion over the next week, and trenching continues over an area showing multiple veining at shallow depths, two additional discoveries were made north of the center of Wild Boar while mapping.

CEO Delayne Weeks commented, “Each exploration step we take that gives us more mineralization over our targeted area increases the probability that we have a commercial quantity. So every trench, pit, and added area we find that carries gold grade moves the Company to increased shareholder value, and we are still only touching the shallow, near-surface levels. Add to that the previously-announced agreement with Tang Se communities means shareholders know the project can move towards a more advanced stage.”

As deep survey IP continues, and mapping and trenching expands to additional areas, the Company has increased the magnitude and number of locations under active exploration.

Samples collected from a number of the trenches have been sent to ALS Global Laboratories and results are pending. 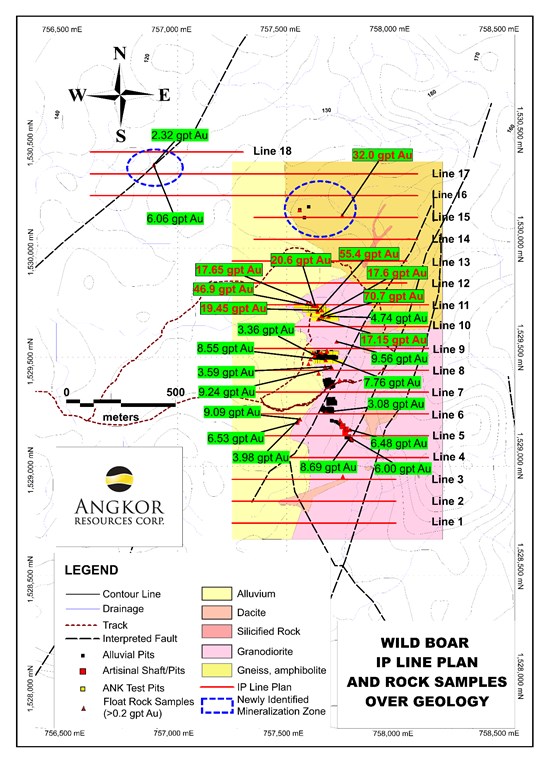 “The company will concentrate on the eastern area with the abundance of mineralized quartz veins but we are excited at the prospect expansion with these other target areas”, says Dennis Ouellette, VP Exploration.

It should be noted that there is very little outcrop in the area and most of the information is based on best fit models though trenching is allowing for the infilling of detail as the program progresses. 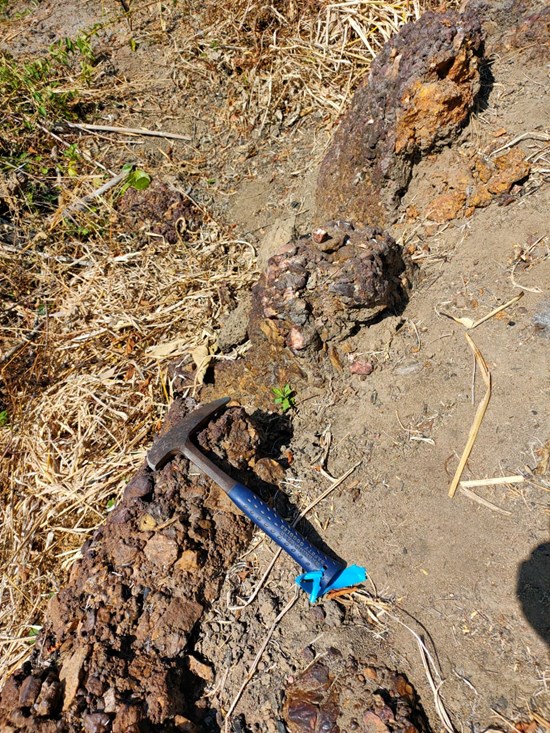 Figure 2: Exposed veins are collected by local landowner, who then crushes the material, and recovers 0 .41 gpt in gold. 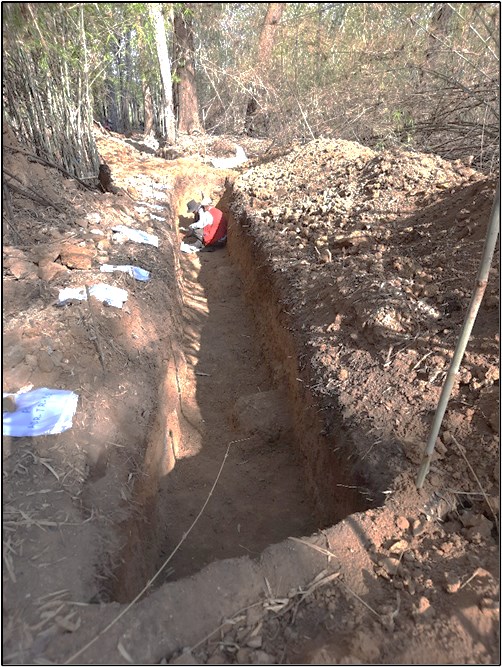 Figure 3: Near surface trenching to track the bends, pinches and swells of veins.  Above:  ANK staff sample veins every metre for assay.  19 samples submitted to ALS from this trench.

These wide flat veins are the largest identified to date over 550 square metres, and ranging from 10 cm to 30 cm in depth, being thicker in the west and thinning to 10 cm moving to the east. Picture (above and on right side) Trenching followed the previous pit program, with pits 10 metres spaced apart. The trench was stopped after 38 metres and revealed approximately 25 metres of flat lying quartz vein with minor pyrite and galena. The 19 samples collected from this completed trench have been sent to ALS Global Laboratories and results are pending.

Ouellette comments, “Our WB veins are unusual because they are flat and have a very shallow dip. This could be because the vein formed close to the surface (within a few hundred metres) and was also following a flat structural feature. The dacite has since eroded away leaving the flat vein. Because we discovered veins in several pits on lines 1 through 4, it appears there are many veins that are stacked with granodiorite between them. ”

Because the mineralization is easy to track at such shallow depths, the Company will continue trenching and pit exploration to further connect multiple vein patterns and then assess the results with IP before drilling decisions are made.

Angkor Resources Corp. is a public company, listed on the TSX-Venture Exchange, and is a leading mineral explorer in Cambodia with a large land package across four 100%-owned licenses and a fifth license under an earn-in agreement with a third party. In 2020, the company received approval and initiated negotiations on Production Sharing Contract (PSC) terms for Block VIII, a 7,300 square kilometre oil and gas license in Cambodia.