April 7, 2021 (Source) — Angkor Resources Corp. (TSXV: ANK) (OTC Pink: ANKOF) (“Angkor” or “the Company”) CEO Stephen Burega is pleased to announce the initial assays results of gold grades from 0.15 g/tonne Au up to 7.76 g/tonne Au from the shallow test pits program conducted by the Company on the northern section of the Wild Boar gold prospect on its 100%-owned Andong Meas tenement.

“The low angle veins, presence of dacite dikes and tuffs, lack of significant sulfide, and the absence of base metals suggests that the veins were emplaced relatively close to surface,” stated Dennis Ouellette, VP of Explorations. “And I believe that this means the entire epithermal system should be preserved at depth.”

“The shallow dipping nature of the vein observed from the test pits were also noted in one of the rehabilitated artisanal mine shafts on the southern part of the prospect area wherein the dip slightly went steeper with depth,” Ouellette continued.

The shallow dipping veins which strike in two directions likely represent an epithermal stockwork emplaced near the roof of the hosting granodiorite intrusive. Typically, gold grades increase with depth reaching a peak at the point referred to as the ‘Bonanza Zone’. Base metal values generally increase below this zone.

During the 2020 work season, a number of quartz vein float samples were collected at the Wild Boar prospect reaching as high as 70.70 gpt Au and numerous alluvial/artisanal workings were mapped.

Mike Weeks, Chairman, who has been working in Cambodia since November, states, “While adhering to strict Cambodian COVID protocols, we are busy and still working here. We are getting things done and our whole team is excited by what they see and the opportunity the property presents. We are pleased to make substantial progress on one of our Flagship prospects in spite of the many challenges that companies face in today’s difficult environment.”

As previously announced (see Press Release), the Company’s two (2) planned Induced Polarization (IP) programs are designed to initially detect structural detail to depths up to 250 metres and then to also penetrate up to 500 metres to delineate the deeper intrusive targets.

Drilling operations are anticipated to commence in May 2021 after geological and geophysical interpretations are completed. 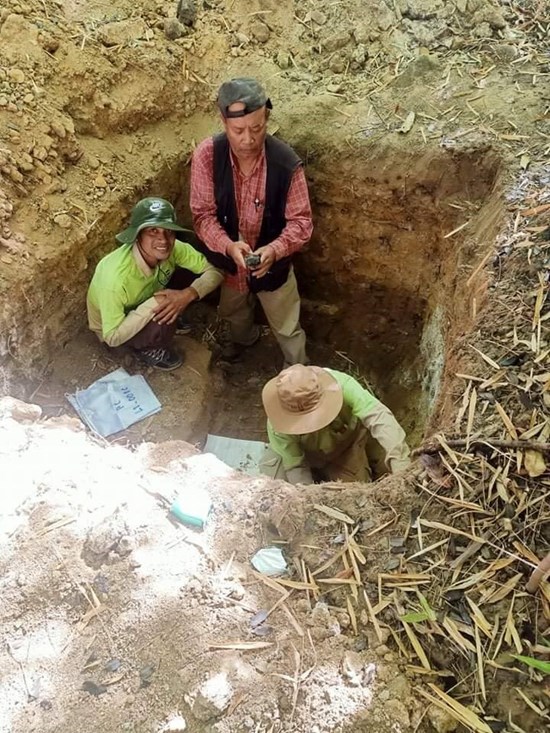 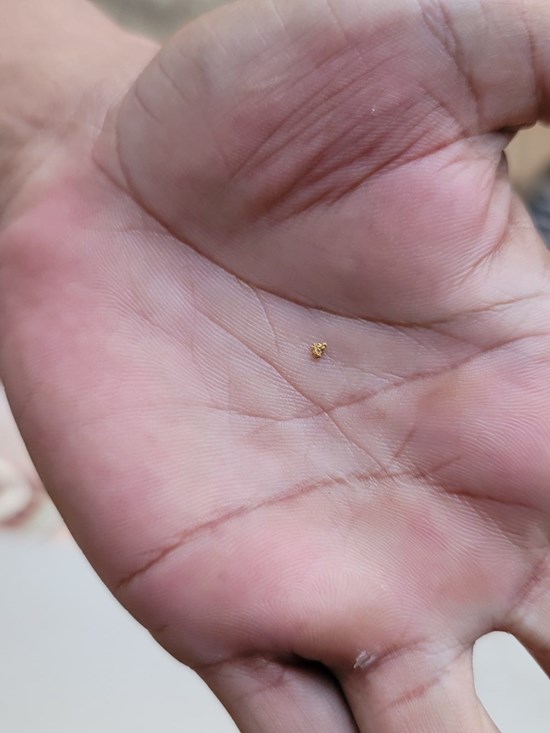 Angkor Resources Corp. is a public company, listed on the TSX-Venture Exchange, and is a leading mineral explorer in Cambodia with a large land package across four 100%-owned licenses and a fifth license under an earn-in agreement with a third party. In 2019, the company received approval to negotiate Production Sharing Contract (PSC) terms for Block VIII, a 7,300 square kilometre oil and gas license in Cambodia.

Finally, a fintech that gets it right?

Banking fees, everybody hates them, but generally speaking, everybody pays them. How does one combat that? Invest in the companies […]

Nano One Announces Retirement of Director and President John Lando