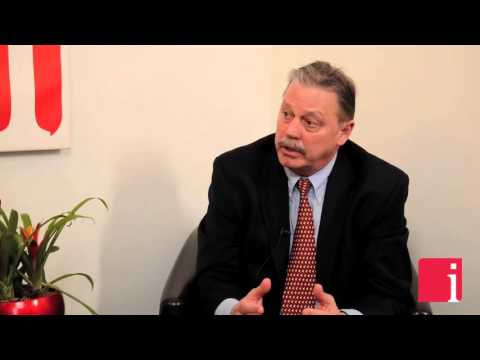 Chesapeake Gold Corp (TSXV: CKG | OTCQX: CHPGF) is focused on the exploration and development of precious metals projects in North America. Chesapeake’s major project is its 100% owned Metates gold deposit located in Durango state, Mexico. Metates is one of the largest undeveloped gold and silver projects in the world. The project has proven and probable reserves of 18.5 million ounces of gold, 526 million ounces of silver and 4.2 billion pounds of zinc. The metal prices assumed for the reserves are $1,200 per ounce gold and $25 for silver per ounce at a cut off grade of 0.35 g/t gold equivalent. Few world class open pit mines have scalable development options. Metates benefits from its highest ore grade early in the mine life, a low strip ratio and close proximity to key existing infrastructure.

May 9, 2016 — Last month Chesapeake Gold updated its pre-feasibility study on the Metates project. Essentially, this involved halving the projected initial ore throughput which will lower the capital cost of the developing the mine. Chesapeake has also cut the project budget by outsourcing; for example, the mobile fleet will be leased rather than purchased, saving not only upfront spending but economic to do at present low interest rates.

As the company noted after completing the most recent study, few world-class gold projects had such scalable mining options. It also means that scaling up will be supported by cash flow.

The Metates mine is expected to produce 700,000oz of gold a year in first 10 years of Phase 2 — that phase beginning from Year 5 of operations. For the first 10 years of operations, Metates will produce 14 million ounces of silver and 115 million pounds of zinc a year. The cost of production estimates puts Metates in the lowest cost quartile.

In this interview with InvestorIntel reporter Fred Cowans, President and director Randy Reifel outlines the company’s thinking and plans. He tells:

Justin Reid on increasing the Troilus Gold resource by 6.5M ounces over the last 2 years

In a recent InvestorIntel interview, Tracy Weslosky speaks with gold mine veteran Robert Vallis about joining the Signature Resources Ltd. […]