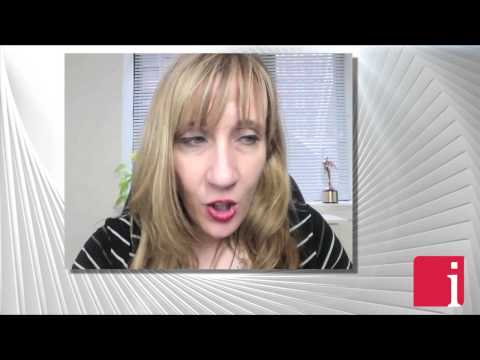 June 19, 2014 — Tracy Weslosky, Editor-in-Chief and Publisher of InvestorIntel speaks to Ron Tremblay, the CEO, President and Director for Levon Resources (TSX: LVN | OTCQX: LVNVF) about the poly-metallic flagship silver, gold, lead and zinc Cordero project, which is located 220 km south of Chihuahua, Mexico. Levon has been developing the Levon property for about five years: “we’ve taken it from zero resource to the point where it is pushing 700 million tons of indicated and inferred resources (silver) right now and we expect that, with the new drilling, we’ll take that substantially higher, perhaps pushing a billion tons.”

Levon happens to be located in one of Mexico’s most prolific mining areas, in Hidalgo del Parral in the state of Chihuahua. The property is just ten kilometers from the main highway with access to good infrastructure including water. Tracy is intrigued by the presence of zinc and especially the fact that the indicated zinc resource is 6.1 billion pounds, “and that was before the latest drilling”, says Ron, who adds that “our engineers have told us that we could increase our resource by as much as 30%. Zinc of course is needed to make the new efficient and corrosion resistant steel, new types of batteries and fuel cells. China is the largest zinc producer but if it wants to continue its industrial development, it will be forced to consume more than 50 % of major mineral commodities in the world in the next decade. Levon is certainly in a position to benefit from just such demand. However, there are bullish prospects for silver as well. Indeed, Ron is especially keen about the market prospects for silver and all the precious metals, which he feels are “about to turn a corner”.

As large as the resource estimate for the Cordero project may be, it is actually conservative because it was calculated using the NSR system. Originally the engineers had predicted a 70% rate recovery but now, based on actual evidence from the ground, Ron believes the recovery rate will be higher than that based on the new metallurgy: “on top of that, they took off all the costs when they calculated the net value….so they took off the mining costs and the net smelter return, all the taxes and everything involved in the mining costs so the numbers they use are the same as you would receive at the end of the day after mining it  in a very conservative fashion.” Ron, therefore, believes that it will be possible to improve on the original estimates quite dramatically. Cordero, meanwhile, contains about 384 million ounces indicated, plus ninety-one million inferred ounces of silver. Over the next 12 months, Ron anticipates that Levon will be able to identify and confirm close to a billion ton resource estimate.”

Disclaimer: Levon Resources is an advertorial member of InvestorIntel.