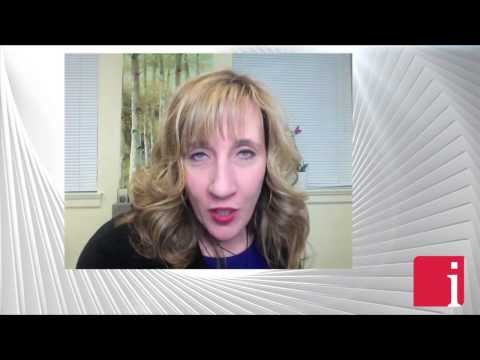 December 27, 2013 — David Morgan, Founder and Editor of Silver-Investor.com and bi-monthly feature Editor on InvestorIntel was just ranked #3 in the Newsletter Writers of the Year is interviewed by the Publisher and Editor-in-Chief of InvestorIntel Tracy Weslosky. Tracy asks David what he thinks we should expect in 2014 after his reply to his favorite highlight of 2013 being a tough question as it was overall a ‘miserable year’ for investors. This said, he does point out that the most eventful incident occurred when Germany asked for their gold back from the Federal Reserve and being told that this would take 7 years was indeed, a highlight.

David starts: “I am anticipating a good year (2014), but not a great year. I think we have seen the bottom — probably bottoming as we are doing this interview in December. I actually think that the bottom was hit in silver at the end of June 2013, perhaps gold at the $1179 mark. But as far as I am concerned done with that but it’s not going to just rock it up in 2014 in my studied opinion, but we will see the base built and start moving up. Barring a black swan event, which I am certainly not ruling out — I am looking for gold in the $1700 range, maybe that high and silver in the $30 range or maybe be a bit higher sometime during the year…”

Tracy draws attention to David’s esteemed reputation and record for economic forecasts and David proceeds to answer her questions on what we might expect with the overall economy in the next year. This interview includes discussion on unemployment, resource sector and even market anomalies. They conclude the interview with a conversation on bitcoins and the catalyst for the increasing interest — ending with advice on how to best capitalize on 2014.

In a recent InvestorIntel interview, Peter Clausi speaks with David Morgan of The Morgan Report about silver, the silver market and […]