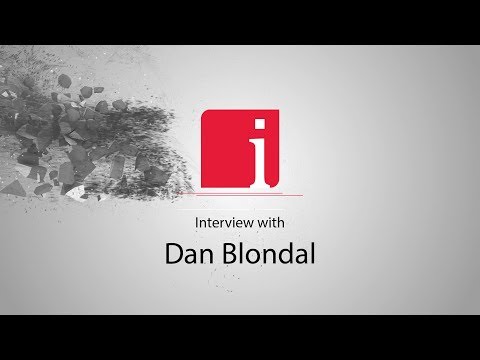 “There is lots more to come. Some of the partners we are working with, some of the agreements we are working on will certainly bring value to the table.” – states Dan Blondal, CEO of Nano One Materials Corp. (TSXV: NNO) (“Nano One”) in an interview with InvestorIntel’s Jeff Wareham.

Jeff Wareham: Welcome back to InvestorIntel. I am joined again today by Dan Blondal who is with Nano One Technologies. Dan you guys have had a very, very exciting past month. Announcements in lithium around your cathode stuff. Personally, what I want to hear about is your cobalt-free battery announcement. What is a solid-state battery?

Dan Blondal: A solid state battery gets rid of the liquid electrolyte in the lithium-ion battery, which is the flammable part of the battery actually and replaces it with glass or a ceramic material between the two electrodes. It allows the manufacturer to put a very ultrathin anode on it so it actually halves the size of the battery, makes it safer, costs come down and energy density goes up. It is a very attractive architecture for batteries; very much next generation. We are not going to see them for probably 2 to 5 years in the marketplace, but we are really thrilled to be involved with it.

Jeff Wareham: It sounds like with what is going on the cobalt market there is going to be a lot of interest in anything where you can eliminate that from the process. What do you think?

Dan Blondal: I absolutely think so. We are working on both cobalt containing materials and cobalt-free materials. Our cobalt-free high voltage spinel is particularly applicable to solid state batteries so it is a natural fit there.

Jeff Wareham: Is this primarily going to be an automotive application, or would there be other places where that battery could be used as well?

Jeff Wareham: So, a direct competitor of the lithium-ion space?

In this InvestorIntel interview, Tracy Weslosky is joined by Critical Materials’ industry expert and InvestorIntel Editor-in-Chief Jack Lifton to discuss […]