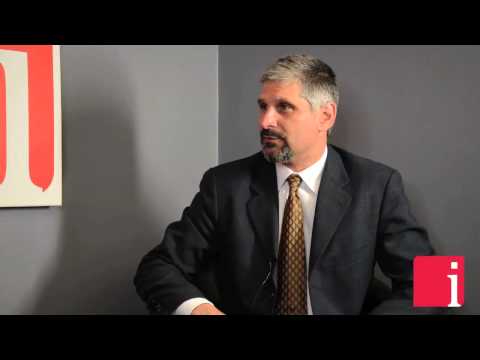 June 9, 2015 — In a special InvestorIntel interview, Publisher Tracy Weslosky and Senior Editor Peter Clausi discuss the recent trends in the medical marijuana industry. They explain reasons for uncertainties in the market such as the Supreme Court of Canada case regarding what forms of marijuana may be ingested. Clausi goes on to say that though there is still capital available, there will be more certainty in the sector once the court cases are decided.

Tracy Weslosky: I’ve noticed a number of the medicinal marijuana and hemp stocks have actually moved downwards. Can you tell us what’s going on?

Peter Clausi: I think there’s a lot of uncertainty in the markets right now and not for the reasons most people expect. Right now there are two decisions in the court system and until those two decisions are resolved I don’t think we’ll have any certainty in the market. The first decision is in the Supreme Court of Canada having to do with compassionate care clinics and the right to ingest marijuana in a form other than smoke. Do we have a constitutional right to eat it, flake it, bake it? Until that’s resolved we’re not sure how to implement the marijuana products that have been authorized by the doctors. The other problem is the Allard decision in the Federal Court of Appeal. As we’ve written about before, the old MMARs (Canada’s Medical Marijuana Access Regulations), that’s the old system of grow your own, are still in existence due to the prior court ruling. Until the Federal Court of Appeal rules on whether those 45,000 users must move over to the new system or not, there’s a great deal of uncertainty in the system. Until we see decisions from the Federal Court of Appeal and the Supreme Court of Canada I do think those stocks will trend downwards.

Tracy Weslosky: What do you anticipate happening? Can you make any kind of forecast on what you expect?

Peter Clausi: I can draw comparisons between the Smith decision and the Paul Magder first decision. Paul Magder kept his stores open on Sunday even though he knew it was against the bylaw. Finally when his case made it to the Supreme Court of Canada the Supreme Court said, you know it was wrong and you did it anyways. You must suffer the consequences of that. There is a parallel to be drawn with the unfortunate Mr. Smith. He ran a compassionate care clinic. He knew that what he was doing was in violation of the law, but out of his sense of justice and his sense of community ethics he did it anyways. It’s hard to predict which way the Supreme Court of Canada will go, but the Madger First decision does point us in a direction.

Tracy Weslosky: I have a question for you. I’ve noticed there’s been a number of rising plays that are coming out of international locations and they’re targeting the Canadian audience. How do you think they’re going to fare versus the Canadian locations where they’ll be growing it in greenhouses for instance?

Peter Clausi: It’s very jurisdictional driven. In the United States for example, the licensing is begin governed state by state. Working in the background is the RICO Act (Racketeer Influenced and Corrupt Organizations), and the IRS….to access the rest of this interview, click here