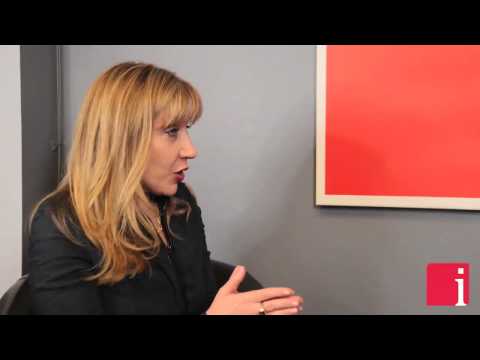 May 20, 2015 – Khurram Malik, Clean Technology analyst with Jacobs Securities was interviewed by InvestorIntel publisher Tracy Weslosky, about the North American emerging market for medical cannabis. He explains how it has become a real market where companies can be valued by their cash flow and commercial prospects rather than just potential. He also explains some of the differences between the US and Canadian markets for cannabis, and aspects of the political situation.

Tracy Weslosky: I’m very happy to have you here because I have so many questions for you. Right now I don’t know whether to refer to this particular sector as medicinal marijuana, cannabis, or cannabis and hemp. Can you give us a bit of an overview about what and how this market is currently being referred to by smart accredited investors?

Tracy Weslosky: Okay. Where are we right now? I just spoke to another analyst online and she says, please ask Khurram what’s happening with the licensing process because some of us are very confused about what’s happening right now here in Canada.

Khurram Malik: Certainly. Well, the licensing process is as hard process to get through. There’s a limited amount of licenses out there. Some are fairly large licenses. Some are quite small. It’s been slower than a lot of people expected. There’s been a lot of frustration in the market. Recently a few more licenses have been granted, but we don’t expect a significant amount beyond that number to be granted this year, at least as these federal elections are looming. Until that clears itself up I expect Health Canada to be pretty slow in getting the additional licenses. It’s very much a scarce commodity.

Tracy Weslosky: Of course. I was speaking with a couple of investors yesterday who were saying that their portfolio actually grew over 35% last year because they got involved in this particular sector. Can you tell us what we should expect for this year?

Khurram Malik: Sure. Well, compared to last year, over here you’ve got a little speculation. A lot of stocks moved up when they probably shouldn’t have. What’s happening this year is the sector’s becoming more mature, more legitimized in the sense that you can actually value a company based on its cash flows, its commercial prospects instead of some pie in the sky potential. For investors now I think it’s time to look at businesses that are, getting to a commercial state, getting close to positive cash flow and then picking winners whereas before it was considerably more speculative in nature.

Tracy Weslosky: Of course, you’ve worked at some very prestigous firms and, of course, now you work at Jacob Securities. I know a lot of people are very cautious. They don’t really know how to take this medicinal marijuana sector. Here you are a very reputable financial professional. Can you tell us a little bit more about what got you into this industry and your position on the sector?

Disclaimer: Jacob Securities Inc. is an advertorial member of InvestorIntel.

“FinCanna is diversified by investing in four companies to date. We have enough money for a fifth investment. We are […]

“We are a royalty financing company focused on the US, particularly California. We finance companies in exchange for a royalty […]