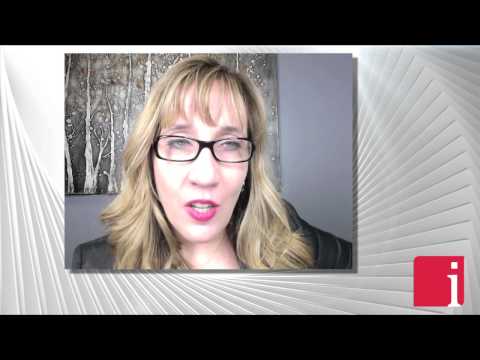 August 13, 2014 — Tracy Weslosky, Editor-in-Chief and Publisher of InvestorIntel, speaks to Chris Ecclestone, a principal and mining strategist at Hallgarten & Company about “dark pools” and High Frequency Trading (HFT). Dark pools are private vehicles for the trading of securities that are not openly available to the public. Financial institutions and hedge funds are the biggest practitioners of this style of trading. The goal is to ensure the trades remain confidential and beyond the purview of the general investing public. They have benefited from the less restrictive regulatory climate of the past few decades, which has promoted the notion that the traders can be trusted to ‘regulate’ themselves.

The institutions using ‘dark pools,’ are able to trade unusually large blocks of equities in secret. This has created the phenomenon of what Chris calls the “second-class market”, whereby blocks of stock remain invisible to the public, such that only a few corporate investors have exclusive access. Chris suggests that this system, which is set up to run exclusively on technology based mechanisms, affects all kinds of stocks, large and small cap alike. Indeed, in the days of the 2008 crash, there was significant activity that seemed to be detached from ‘human’ control and left exclusively to the algorithms.

This ‘victimization’ by the dark pools, suggests Tracy, may often explain why certain companies with a strong cash position and solid activity struggle to reflect their value in the stock markets. Chris suggests that a CEO who suspects that his company’s stock is suffering because of dark pools may well be right; dark pools have an indirect effect on share performance. The point is that if a stock is not being shown in the ‘dark pool’ then institutional investors do not see it. If, on the other hand, a CEO notices “block trading, all of the same size such as 500 share blocks for hours on end, then he will be on to something and correct in assuming that he is being subjected to high frequency trading (HFT). Now, this leads to the frequent misunderstanding that dark pools and HFT is the same thing.

It is not, says Chris: “dark pools were developed to move chunky blocks of stock between different parties. HFT works on the totally different principle that if trades can be broken up to a small enough level they can be sent through the market…in bite size pieces that the market can consume and then they are put together by somebody on the other side.” So, in sum says Chris, dark pools are big blocks and HFT are mainly smaller sizes.

High-frequency trading is still able to provide for some competition by breaking large lines of stock into small trades, which are executed without significant price fluctuations, while dark pool trading, focused on large blocks, is the very opposite.