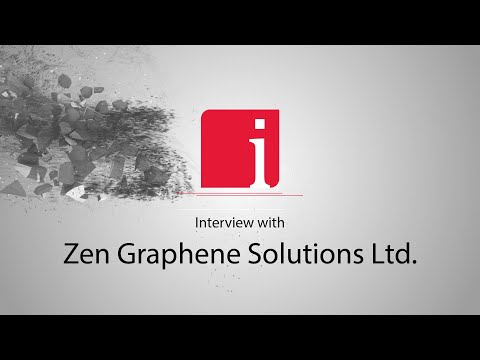 Dr. Dube started, “Graphene is a new wonder material. It is 200 times stronger than steel, conducts heat 10 times more than copper. Conducts electricity 1000 times better than copper.” He continued by saying that graphene can be produced by breaking graphite in layers or by a process called Carbon Vapor Deposition (CVD). The CVD process is very costly. With the graphite deposit at the Albany project, ZEN Graphene can make graphene on an industrial scale with industrial pricing. ZEN Graphene has also launched a webstore, first in Canada, to sell its Albany PureTM graphene products. He also provided an update on the grand opening of a facility at Guelph University. The facility was opened on March 3, 2020, and will be used for graphene materials production and development.