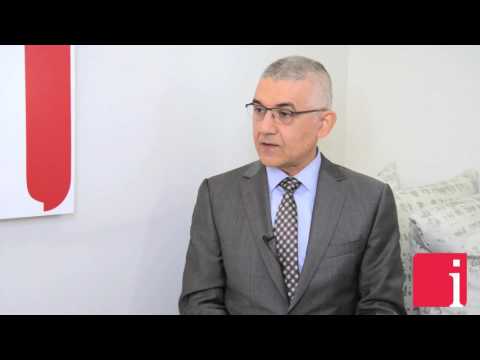 Wajd Boubou on the manganese market and Giyani Metals

Tracy Weslosky: You just changed your name and just made an announcement for 7 new licenses. Tell us more about these.

Wajd Boubou: These 7 licenses are very important because we believe that they are on the perimeter of a very distinct geological area and they contain very high-grade manganese.

Tracy Weslosky: Everybody out there, I don’t know if you know what the market looks like for manganese, but tell us more. What’s happening with the manganese market right now Wajd?

Tracy Weslosky: Of course, we love batteries at InvestorIntel. Some of you may not be familiar with Giyani Metals. Can you give us an overview about who Giyani Metals are…

Wajd Boubou: Giyani is a company that started out as a gold exploration company. That was years ago. Hence the old name, Giyani Gold. Now with the new focus, about a year ago we decided to shift our business and focus on an exponentially growing market, which is the lithium-ion rechargeable battery market. That’s what we’re focusing on right now… to access the complete interview, click here

In this episode of InvestorIntel’s Critical Materials Corner with Jack Lifton, Jack talks about the lack of discussion about matching the supply […]