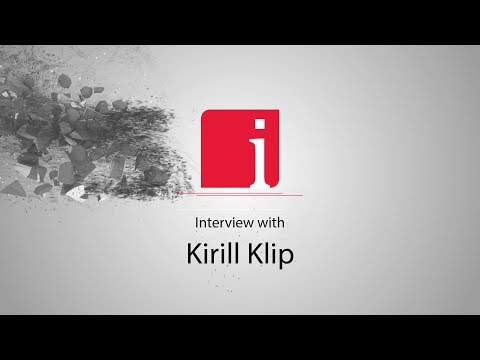 March 14, 2018 — “I am really in this game because I believe that all cars will be electric much sooner that a lot of people are anticipating. It means that we will have to produce, moving from today’s level of just 217,000 tons of lithium carbonate as a market total in sales to 1 million tons annually,” states Kirill Klip, CEO and President of TNR Gold Corp. (TSXV: TNR), in an interview with InvestorIntel’s Jeff Wareham.

Jeff Wareham: Kirill is the executive chair of TNR Gold. Now the name confused me, Kirill, because to be honest with you as much as I like gold I love what you are trying to do. Can you tell me what TNR is up to?

Kirill Klip: Thank you very much Jeff for having me today. We are building on a base of TNR Gold, the green energy metals royalty company. Our roots go far back. The company is more than 20 years old. I joined it 10 years ago. One of our most exciting projects, in the gold now, will be in Alaska, Shotgun Gold; right close in proximity of Donlin Gold. Now, as we know, Alaska is heating up, if I may, for mining again. My real dream is to build the green energy metals royalty company. I still remember the days when I was buying Royal Gold, if you remember. I was lucky enough to buy it below $5. Then, of course, I was very happy to sell it over $70. I would like to do the same, but now in the space of so-called energy metals.

Kirill Klip: Energy metals excite me because I really think that we are at the very beginning of the megatrend and very famous now in our still small circles is the Morgan Stanley report, which almost halves the valuation of all lithium mining companies. Just telling me we are at the very, very beginning of this megatrend because at the moment we just crossed 1% in sales of our general so-called internal combustion engine, so-called ice cars being taken over by electric cars. Now they are closing on 2%. As we discussed just recently in my interview about International Lithium, I am really in this game because I believe that all cars will be electric much sooner that a lot of people are anticipating. It means that we will have to produce, moving from today’s level of just 217,000 tons of lithium carbonate as a market total in sales, to 1 million tons annually. It is not my focus, but by UBS. Then I will give you my focus. We have to produce in total 12 million tons of lithium by 2030 just to have 200 million electric cars worldwide, and then up to 36 million tons…to access the complete interview, click here