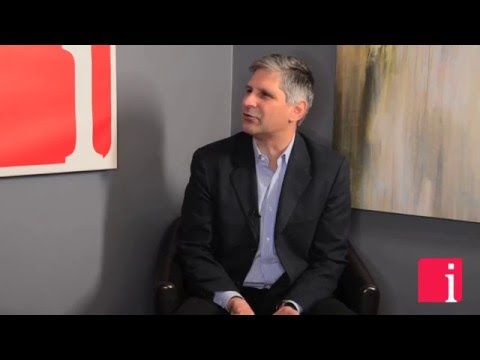 The marijuana industry in 2016

January 8, 2016 — Peter Clausi, lawyer, investment banker and consultant to the marijuana sector in an interview with InvestorIntel Publisher follows up on his recent Law and Valuation in the Marijuana Market column for InvestorIntel. Discussing 4 different kinds of marijuana companies, he advises Tracy on how to review the wide range of investment opportunities presently in the market. Providing an understanding of the impact of legislation on the marijuana sector and a timeline on when the legalization of recreational marijuana may occur.

Tracy Weslosky: Your column on the law and valuation of the marijuana sector did very well, can you tell us where we are today with the marijuana industry in Canada?

Peter Clausi: The largest driver of value lately for the marijuana sector as a whole was the Throne speech. The majority liberal government followed through on its electoral promise to deregulate marijuana in Canada. They have made it part of their platform and have promised to do so. I don’t anticipate that happening for the next three to four years. There’ll be consultation needed. There’ll be time to draft the statue, draft the regulations and work with the provinces to incorporate them into the process, but it will happen.

Tracy Weslosky: All of us investors out there last year we were hit from so many different directions about which marijuana company we should invest in and which one was going to be the greatest, you know, best stock we’d ever owned. I think a lot of it had to do with licensing. Can you explain to our audience how we should be perhaps evaluating these different types of stocks?

Tracy Weslosky: Of course, there’s not that many sales licenses that are out there for instance. I mean, there’s only, what, less than three dozen?

Tracy Weslosky: Okay. So in order for us to really establish which company we should invest in we need to be looking at licenses obviously.

Tracy Weslosky: And of course, then we have the additional challenges — right now there’s rumors in Canada with Justin Trudeau becoming our new prime minister, that perhaps we will have recreational marijuana being legalized in the next couple of years. What’s the reality of this?

Peter Clausi: That will happen in the next three to four years. It will take time and statutes must be drafted. Getting the provinces onside will take a considerable amount of time. Just like with alcohol, every province has its own scheme for distribution. Every province will want to distribute the marijuana within its borders in a different way…to access the complete interview, click here