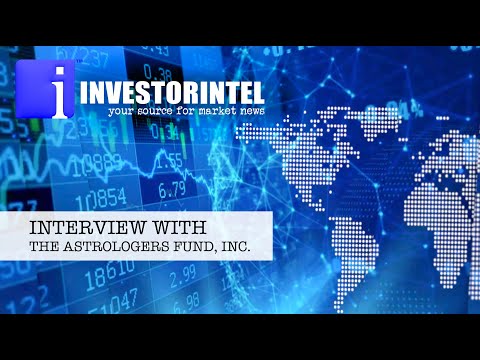 Henry Weingarten, Fund Director of The Astrologers Fund, Inc., spoke with InvestorIntel’s Tracy Weslosky on near term prospects for gold and critical materials. “In November and December gold will do very well no matter who wins,” Henry stated. He also commented on the likely market scenario if Donald Trump loses election.

Henry went on to say that President Trump’s Executive Order on Critical Minerals will boost the critical minerals stocks in the short term and added, “Lithium is going double in 2022.” He also said, “China will be very belligerent next year that will help military stocks. Military and security will be front and center next year.”