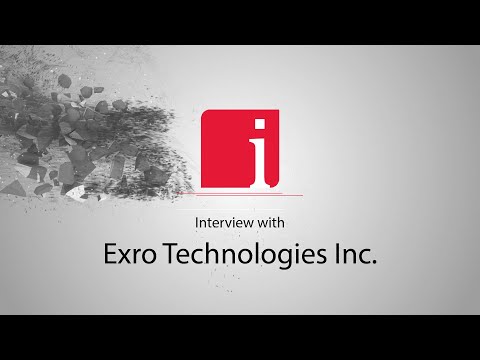 “I think what we bring to the table that is really different from anybody else is that we are looking at how we control efficiency through the power electronics, but working with the motor. We are looking at that complete system optimization. By doing that we have got this huge market that is interested in what we are doing. It doesn’t matter if you are into green technology or motors or power electronics. We are kind of covering all three of it.” States Sue Ozdemir, CEO of Exro Technologies Inc. (CSE: XRO | OTCQB: EXROF), in an interview with InvestorIntel’s Tracy Weslosky.

Sue went on to provide an update on Exro’s collaboration and supply agreement with Clean Seed Capital Group Ltd. to integrate Exro’s technology into Clean Seed’s high-tech agricultural seeder and planter platforms, advancing the electrification of heavy-farm equipment. Sue said that Clean Seed is an industry expert in the agricultural segment. Agriculture still has 45% of the industry using non electric methods. With the Clean Seed deal, Sue said, Exro will be able to show scalability of its technology for the entire mobility industry. Sue also provided an update on Exro’s partnership with Motorino Electric. She said that Exro has delivered the first Exro-powered e-Bike to Motorino. Exro’s engineered technology provided a torque and acceleration increase of greater than 25% for the Motorino e-Bike.