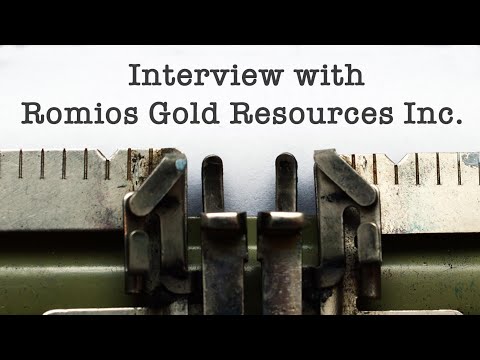 In this InvestorIntel interview, which may also be viewed on YouTube (click here to subscribe to the InvestorIntel Channel), Stephen Buriga went on to say that the newly acquired Kinkaid claims pair very well with Romios’ past producing Scossa Gold Property in Nevada, where they intersected 180g/t gold in 2006. He also provided an update on Romios’ major land positions in British Columbia’s Golden Triangle and in other world-class, stable mining districts in Canada in the vicinity of existing mines and deposits, owned or operated by major mining companies.