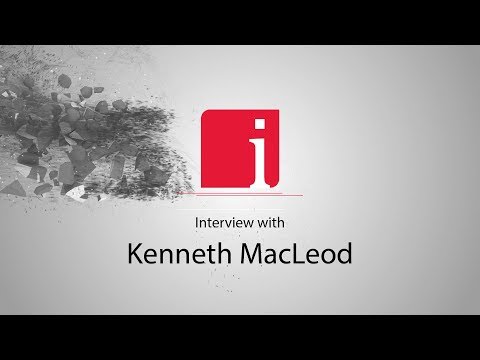 April 24, 2018 – “The focus is 99% on Mexico. The reason for that is the projects are well positioned and they are far enough advanced now that we can start to talk about potential resource and they are in areas where we can drill very quickly and very cheaply.” states Kenneth MacLeod, President, CEO and Director of Sonoro Metals Corp. (TSXV: SMO | OTCQB: SMOFF), in an interview with InvestorIntel’s Jeff Wareham.

Jeff Wareham: Ken when I think of Sonoro I certainly think of Mexico. I know you have got an Alaskan asset as well, but is Mexico where the focus is going to be?

Kenneth MacLeod: Absolutely Jeff. The focus is 99% on Mexico. The reason for that is the projects are well positioned and they are far enough advanced now that we can start to talk about potential resource and they are in areas where we can drill very quickly and very cheaply. The projects are in northern Sonora State, which is very, very safe area to operate in. There is no issues with security in that particular area. We are in ranch lands. Security is extremely tight in that part of the world.

Jeff Wareham: The first main project that you have got there, from my understanding, is a big project and has the potential for leaching or heap leach, correct?

Kenneth MacLeod: Yes. In fact both projects are heap leachable. The first project is the San Marcial Project, which is 20 kilometers east of the San Francisco mine, which is operated by Alio Gold. There is similar kind of geology. It is 1,000 hectares, currently expanding it to probably 1,800 hectares or so. It has been the subject of our exploration for the past 3 years. We have developed a mineralized zone over 5 kilometers in length, 2 kilometers in wide. Now ready to drill. The sampling that we have done to date suggests an oxide zone, open pitable, heap leachable and with a plus or minus 1 gram of a grade. It is a very, very attractive project for us. There was some drilling done by Barrick and Queenstake back in the early 1990s, but it was very shallow drilling, air track drilling. It demonstrated mineralization down to the 30-40 meters that they drilled. We are satisfied that San Marcial has potential for a large-scale disseminated type deposit in the order of 1 gram per ton, somewhere in that order. The second project is 30 kilometers to the east of San Marcial. That project is just recently acquired over the past month, the Cerro Caliche Project. This particular project was the subject of extensive drilling, 10,000 meters of drilling by Corex Gold back in 2008. Corex had demonstrated a potential resource there of somewhere in the order of 300,000 ounces, grading around a gram as well. We have been able to, with the generosity of Corex Gold and a relationship with Corex, we have been able to get all of the reports from their previous drilling. It has been a major boost for Sonoro in acquiring this. The goal now is to go in there and keep on expanding the resource and hopefully over time demonstrate a million ounces of resource.

Jeff Wareham: That sort of stuff takes money. Are you going to be in the market financing right away?

Kenneth MacLeod: We were fortunate. We sold the Chipriona property right next to La India Mine to Agnico Eagle a year ago. That filled up the treasury. We brought in $4 million dollars of cash and they have a royalty, which they have an option to acquire for $1.5 million…to access the complete interview, click here