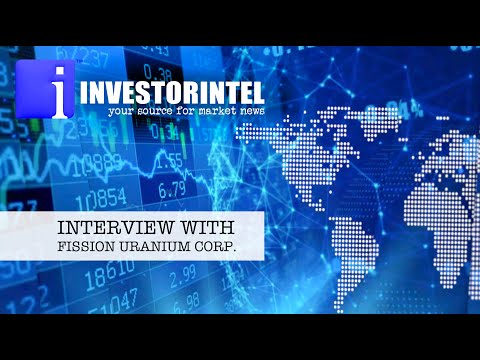 “We do think that we are in the early stages of a uranium bull market,” Ross said. “The longer we have increased demand, we will see restrictions in the supply, it will continue to drive the price of uranium up and there has been nothing but closures of uranium mines around the world.”

“The recognition is there that nuclear power is a clean energy,” Ross added. “Nuclear makes up over 15% of the United States’ electrical needs and I think that will continue.” He further commented, “Fission Uranium has the world’s best large, high-grade shallow deposit that is in Saskatchewan. Saskatchewan is recognized as one of the top jurisdictions worldwide for mining investment.”