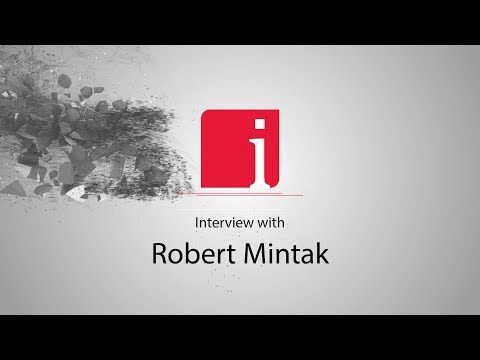 Robert said, “The project we are building in South Arkansas is by and large already permitted, fully operating. Our partner on the project, German specialty chemical company LANXESS, have got the largest brine processing facility in North America in South Arkansas…We secured an agreement with LANXESS to demonstrate that we can effectively recover lithium from their brine…We looked at this opportunity where we could leverage the existing infrastructure, piggyback off of their permits and go into production much quicker because we have eliminated all the risks and all of the hurdles that companies face in permitting infrastructure, bringing projects online, putting money in the ground. This one by and large is fully baked already.”

Standard Lithium is focused on unlocking the value of existing large-scale US-based brine resources that potentially can be brought into production quickly. The company believes new lithium production can be brought on stream rapidly by minimizing project risks at selection stage and by leveraging advances in lithium extraction technologies and processes.

The Company’s flagship project is located in southern Arkansas. The 150,000+ acre “LANXESS Project”, is in the prolific and productive Smackover brine region. By securing access to the strategic resource through agreements with the areas largest commercial brine operators Standard Lithium is able to utilize the extensive existing infrastructure, including brine supply and disposal pipelines, water, power, and a trained workforce to fast track project development timelines.