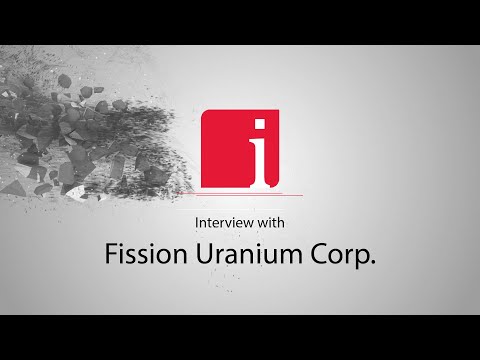 “I believe there are only two places where you can make money. You got to be in Kazakhstan ISL which is working well or be in Canada because Canada has got jurisdiction and the Athabasca produces about 14% of the world’s production because they have grades 10 to 20 times global average. So you have to be in Canada but you need to be large…the thing that sets us apart is that our deposit is 50 meters from the surface. It is big, it is in Canada (Athabasca Basin region), has high grades making it easier to produce.” States Dev Randhawa, Chairman and CEO of Fission Uranium Corp. (TSX: FCU | OTCQX: FCUUF), in an interview with InvestorIntel’s Peter Clausi at PDAC 2020.

Dev went on to say that utilities are running short on inventories which is a global issue. Even defense no longer has as much uranium they used to have and is running the risk of submarines running out of energy in the middle of the ocean. The Trump Administration has decided to set aside $150 million a year for 10 years for establishing U.S. uranium reserve. Dev continued, “When there is a turn in the uranium industry it happens very quickly.” About 20% of Fission Uranium is owned by CGN Mining which Dev said, “is the mothership of our industry.”

Dev Randhawa provides an update on Fission 3.0 and discusses uranium and sustainability