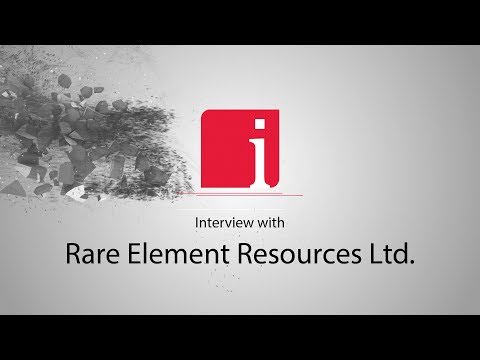 “Back in October of 2017, Synchron which is an affiliate of General Atomics, a large private defense contractor, made an investment in Rare Element Resources to acquire about 33% ownership of the company. At the time we also provided an option to acquire up to 49% of the company for an additional $5 million. That option was for four years however Synchron decided to exercise its option two years earlier.” States Randall Scott, President, CEO and Director of Rare Element Resources Ltd. (OTCQB: REEMF), in an interview with InvestorIntel’s Jack Lifton.