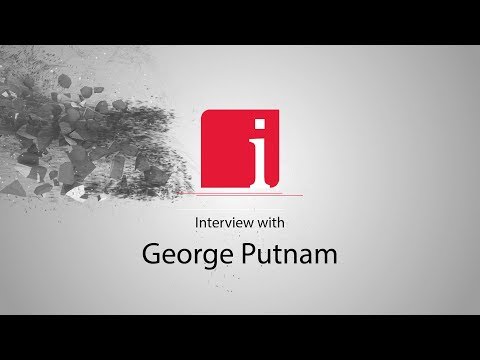 George Putnam: We have done one with AML, which is in the additive manufacturing or the 3D printing space. That one is very exciting. We made another one in the casting space with Ohm & Häner, which is a German company.  One we just made was with a Swedish company called Gränges, which is a very significant producer of heat exchangers and radiators globally.

Jeff Wareham: Tell me a little bit more specifically about the news release with Gränges?

George Putnam: This one is probably the most significant of the three that we have done in here in January. Gränges is a world producer of, a world size producer, of heat exchangers. They claim to have 20% of the world’s heat exchanger market in the automotive business. Scandium will, in their metals, will help them make lighter, stronger, more efficient radiators. We believe that is the case. We came to them. They knew about scandium. They believe that is the case. We need to test it now and understand where we can take it from there, but it is very exciting and very significant for the company.

Jeff Wareham: Would that be one of your core markets?