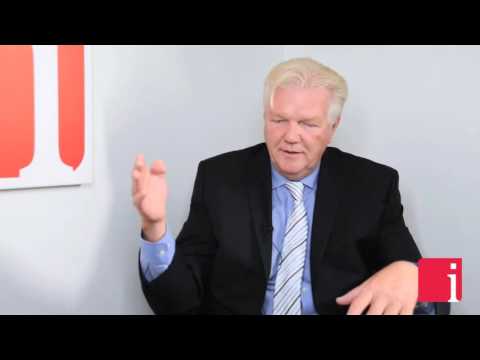 July 29, 2016 — Pacific North West Capital Corp. (TSXV: PFN | OTCQB: PAWEF | Frankfurt: PJ7) is a mineral exploration company focused on the discovery, exploration and development of one of Canada’s largest primary platinum group metals (PGM) deposits, the River Valley PGM Project, located in the Sudbury region of Northern Ontario. The company also has a lithium division with five projects, four in Manitoba and one brine project in Nevada. Management’s corporate philosophy is to be a project generator, explorer and project operator, with the objective of option/joint venturing its projects, with major and junior mining companies, through to production.

Pacific North West is planning to change its name to New Age Metals.