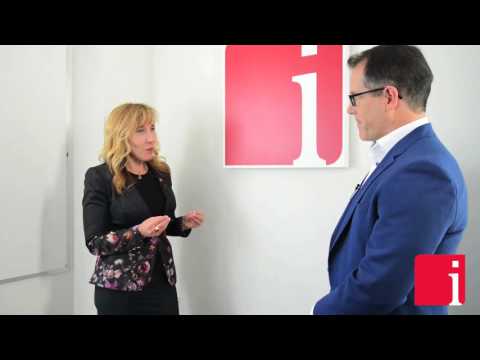 Brent Nykoliation, Senior Vice President of Corporate Development at NextSource Materials Inc. (TSX: NEXT | OTCQB: NSRC) (“NextSource”) in an interview with InvestorIntel CEO Tracy Weslosky discuss NextSource’s recent feasibility study results for their graphite Molo Project, located in Madagascar. Brent states NextSource has reduced their capital costs down to “$18.4 million dollars to build an entire graphite mine putting out 17,000 tons.” NextSource’s original feasibility was close to $200 million for the capex. Brent also states that NextSource’s Molo Project is able to produce graphite with “98% purity just with standard floatation” and their graphite deposit is “almost 50% of large and jumbo flake.”

Tracy Weslosky: I love your most recent news release. This is your second feasibility study results. Can you give us an update?

Brent Nykoliation: We brought out a feasibility updated and we reduced our capital costs down to $18.4 million dollars to build an entire graphite mine putting out 17,000 tons. Our original feasibility was close to $200 million dollars for the capex.

Tracy Weslosky: For those of you out there that do not know the NextSource Materials story, this is one you should know because of your graphite. Can you explain why you have such a competitive graphite flake?

Brent Nykoliation: All graphite is different. It has to depend on the actual project. Where our project actually sits we just were blessed with a very, very high purity graphite. It’s not the very grade in the ground. It’s actually the resulting product when you actually do the floatation. We can get up to 98% purity just with standard floatation and we have a very large percentage of large flake. Almost 50% of our deposit is large and jumbo flake….to access the complete interview, click here

Disclaimer: NextSource Materials Inc. is an advertorial member of InvestorIntel.

Gorman on Graphite and the Battery Revolution

June 21, 2018 – “When you look at graphite and you look at its conductivity, its thermal abilities and its […]