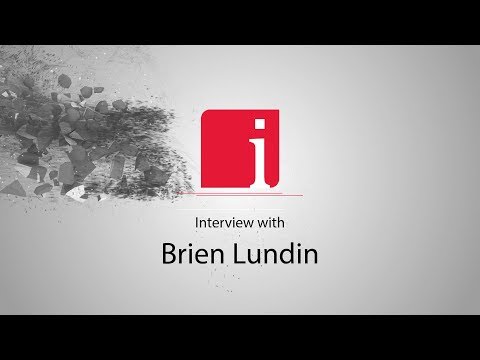 “We cover every investment sector. We start off with geopolitics and drill down to every investment sector. We cover economic trends and everything that affects every major investment sector. Jim Blanchard started the conference in 1974 as a gold event… We are known as the preeminent event for metals and mining stocks especially in a bull market atmosphere like we have going on right now.” States Brien Lundin, CEO of Jefferson Financial, Inc. and Host and Producer of the New Orleans Investment Conference, in an interview with InvestorIntel’s Tracy Weslosky.

Brien went on to say that the gold sector is in a bull market which is confirmed by the movement in the gold prices, big mining stocks and also in the silver sector. He added that as the bull market progresses junior mining stocks will witness positive movement as well including the uranium sector and other strategic metals like rare earths. Brien said, “If this is anything like the early 2000s and I think it shows all the signs of being just that, then we will have another five to seven years of a tremendously positive upturn is gold and silver but also lots of other opportunities emerging.”

Brien also provided an update on the New Orleans Investment Conference. He said that the conference has a long history of attracting insightful people on the geopolitical and economic stages. Legendary figures like Margaret Thatcher, Alan Greenspan, Ayn Rand and many more have spoken at the event in the past. This year the conference has a list of speakers that includes Stephen Moore, a renowned economist who was recently nominated for the Feds, controversial political commentator Kevin D. Williamson, Doug Casey, Peter Boockvar, Dennis Gartman, Peter Schiff and many experts in metal and mining. Brien further added that these experts save their best recommendations to unveil them at the conference which is the best place to find opportunities.