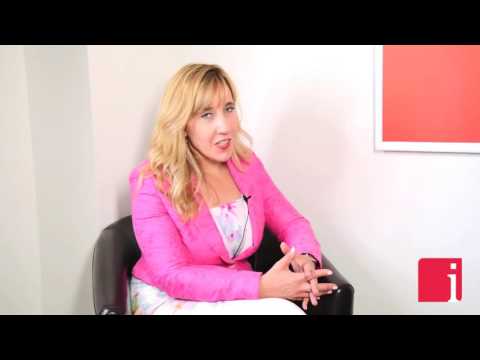 July 16, 2016 – West Red Lake Gold Mines Inc. (CSE: RLG |  FWB: HYK |  OTC: HYLKF) is a Toronto based company focused on gold exploration and development in the prolific Red Lake gold district of northwestern Ontario, Canada. The Red Lake Gold District is host to some of the richest gold deposits in the world and has produced over 30 million ounces of gold from high grade zones. Executive chairman Tom Meredith previously ran VG Gold, which he built from a market capitalisation of $3 million to one of $200 million, at which point it was acquired and generated substantial returns to shareholders. In 2012 he bought into West Red Lake, like VG Gold at the beginning a company that was not doing well. In this interview with InvestorIntel Publisher Tracy Weslosky, Mr Meredith explains how he is building shareholder value, including an alliance with major GoldCorp Inc. (TSX: G | NYSE: GG). In the interview he: