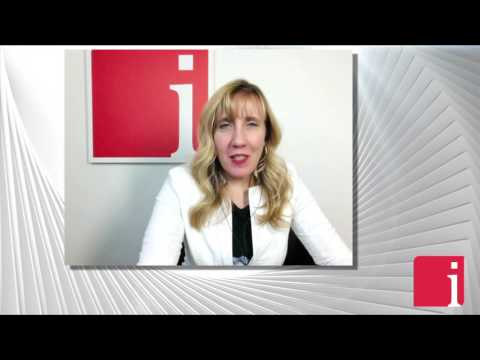 July 28, 2016 — There seems little need to introduce Lynas Corporation Ltd. (ASX: LYC | OTC: LYSDY) to readers; after all, it appears, each time we write about this Australian rare earths producer, it unleashes a torrent of well-informed (and sometimes torrid) comment from InvestorIntel readers. Lynas remains a company of red-hot interest to investors.

Lynas has been back in the news of late, reporting record sales in the June quarter due to higher production which compensated for still weak REE prices. As I noted at the time, Lynas was progressing on two fronts:

But there was another headline in recent days in one news publication that tells us something more about the Lynas story. That headline read “Lynas is a big winner with Honda hybrid engine breakthrough”, and that is an issue that is discussed in this interview.

In this interview with InvestorIntel Publisher Tracy Weslosky, Lynas Managing Director Amanda Lacaze spells out some positive developments that are offsetting the prevalent gloom that hangs over REE prices. One such is the Honda breakthrough in engineering out heavy rare earths from its new engine — Amanda spells out why that is good news for Lynas.

Other points covered in this interview:

Disclaimer: Lynas Corporation Ltd. is an advertorial member of InvestorIntel.

Jack Lifton on why lithium, cobalt and rare earths are the most critical of the critical materials

In this episode of the Critical Materials Corner with Jack Lifton, Jack talks about the inadequate supply of lithium, cobalt and […]