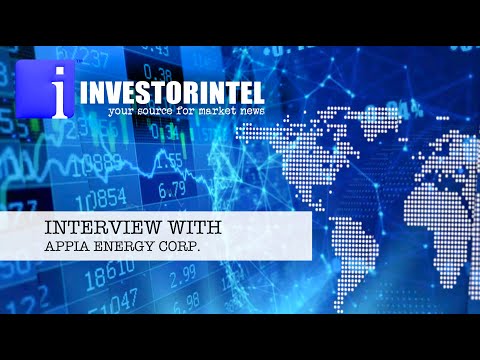 In a recent InvestorIntel interview, Jack Lifton spoke with Tom Drivas, CEO and Director of Appia Energy Corp. (CSE: API | OTCQB: APAAF) and Appia’s newly appointed President, Frederick Kozak about the Alces Lake Project that has some of the highest-grade monazite-based rare earths and gallium mineralization in the world.

In this InvestorIntel interview, which may also be viewed on YouTube (click here to subscribe to the InvestorIntel Channel), Tom went on to say that Appia has started a bench-scale monazite processing and metallurgical testing at the Saskatchewan Research Council to produce a mixed REE carbonate from monazite-bearing rocks.

Monazites are rich in magnetic rare earths but are radioactive because of the presence of uranium and thorium. Jack pointed out that “Appia could be the only company in Canada which can address monazite as the feedstock.” He added that with SRC capable of handling the radioactivity “the world is going to see a revival of the Canadian rare earths industry but with a new emphasis on monazite.”