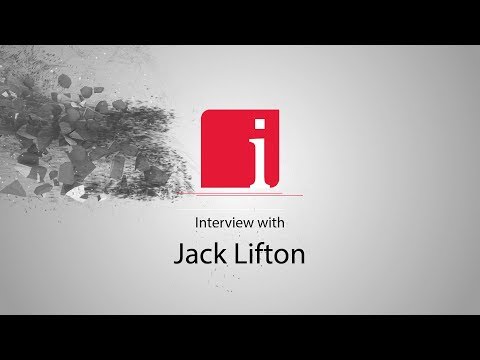 “A lot of my friends are calling this rare earth version 2.0. This is the first real awareness of the Washington that there is a problem and that they need to find a solution. How it is impacting the space is that a lot of investors are now looking again at the rare earths projects that are closest to production. In the non-Chinese world, we have perhaps half a dozen producing rare earths companies but all of the processing of heavy rare earths, in general, is done in China today.” States Jack Lifton, Co-founding Principal at Technology Metals Research LLC (and the new InvestorIntel host for all critical materials), in an interview with InvestorIntel’s Tracy Weslosky.

Jack went on to provide an update on Lynas. He said that Lynas is trying to balance its operations to satisfy both the Malaysian government and the Australian government and Lynas will build an ore processing plant in Australia. The ore processing part is a problem in Malaysia. The ore is brought from Australia to Malaysia where it is roasted, cracked, leached and separated. The roasting, cracking and perhaps leaching is going to move to Australia. Also, Lynas has indicated that it is going to set up a separation plant for its heavy rare earths with its current distributor which is Blue Line Chemicals of Texas. Jack further added that the United States is very concerned about the security of supply (of rare earths) and investors would be making a mistake if they ignore the space.