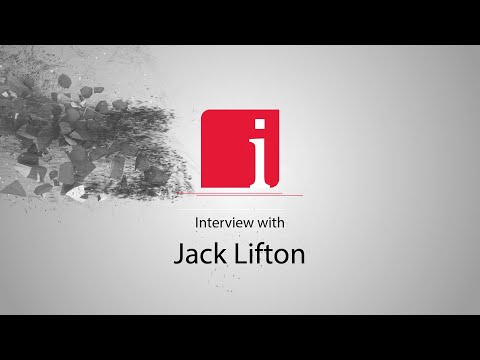 Jack Lifton on how the rare earths market is definitely hot

Jack went on to say that extracting rare earths from coal can be economical and there are a few projects in the US that look favorable to extract critical rare earths from coal. Jack further added that the US is considering Canada, Australia and other ally countries as a potential source of rare earths.