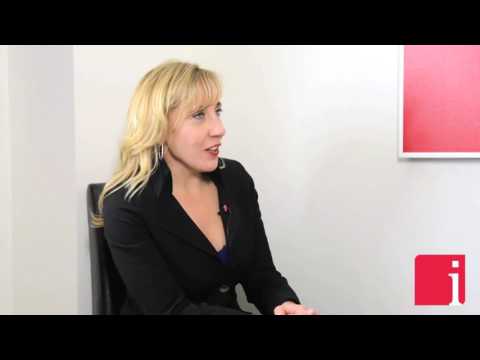 Harry Barr, Chairman, CEO, and Director of New Age Metals Inc. (TSXV: NAM | OTCQB: PAWEF), in an interview with InvestorIntel’s CEO Tracy Weslosky discuss the company’s place in the precious metals market with respect to PGMs and lithium. At the moment, they have roughly 70.8 tonnes of PGMs with a focus on palladium first and platinum second. With the resurgence of platinum metals, the company has a competitive edge: they’re one of the few producers inside North America. On the lithium side, the company has five projects around Winnipeg, Canada, two of which will soon begin drilling, and two more that will follow suit in the coming months.

Tracy Weslosky: Harry it’s wonderful to see you. I love the new company name, ‘New Age Metals’. Can you tell us, what was the incentive to change the name?

Harry Barr: We have two divisions Tracy and they’re both green energy metals so we thought ‘New Age Metals’ would better describe what we’re doing. One of them is platinum group metals and the other is lithium.

Tracy Weslosky: What I’d love to just share with our audience is Christopher Ecclestone called me recently and said,  “Who is this New Age Metals and why didn’t you tell me about it?”… Let’s talk about PGMs first.

Harry Barr: We have the largest undeveloped deposit of its kind in platinum group metals, in Canada. We have 2.5 million ounces and a new discovery in the northern portion of the property. We’re quite excited about it.

Tracy Weslosky: I was reading a story about you called, “The New Age Dawn of Palladium”. They were talking about how platinum’s back on a tear. Can you tell me how New Age Metals is planning on capitalizing on this?

Harry Barr: Our project is primarily a PGM project. We’re palladium first, platinum second, gold  third and we have some other metals as well. Palladium has done very well. I think it’s one of the best performing precious metals this year. It’s in the high $700 range. Platinum is just over $1,000.  These are metals that are needed for auto catalysts for the car industry and green metals. So from everything I’ve read and everything the analysts are saying, there’s a tremendous demand going forward and probably a limited supply.

Tracy Weslosky: But your competitive advantage for New Age Metals is with your PGMs?