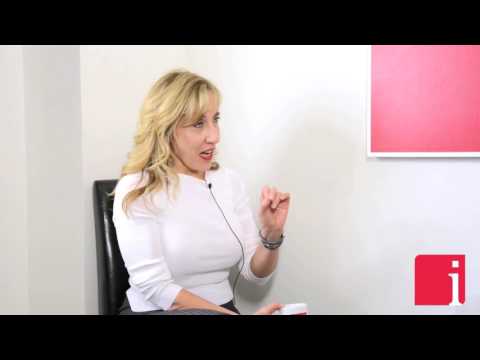 Greg Bowes on why graphite should be next

Greg Bowes, CEO and Director of Northern Graphite Corp. (TSXV: NGC | OTCQX: NGPHF) in an interview with InvestorIntel’s CEO Tracy Weslosky discuss the company’s past, present, and future in graphite purification. On Friday, March 10, 2017 a news release was issued about closing $2.5 million in a private placement that will be put towards three major things: the completion of operational permitting, an updated feasibility study to reflect the economic landscape of 2017, and the construction of a pilot plant to show off their new technology.

Tracy Weslosky: Greg, I’d like to start by asking you about your timing for this private placement.

Gregory Bowes: Yes. We have been in a holding pattern for the last year or two because we have a feasibility study done, we have our major environmental permit and we didn’t just want to issue press releases for the sake of issuing press releases. We wanted to minimize expenses. We wanted to minimize dilution and we wanted to wait until we felt the timing was right to move the company forward again. Now we feel the time is right and there’s a couple of reasons for that. One is just before Christmas the Chinese government announced that they’re building a stockpile equal to 80% of their annual production. They’re telling the rest of the world they have a graphite supply problem and they produce 80% of the world’s graphite, 100% of the anode material for lithium-ion batteries. The lithium price has already responded to that battery demand. Finally, we’ve seen cobalt respond and graphite should be next. That pretty much drove the timing. It’s time to move the company forward.

Tracy Weslosky: I have to commend you on a very well written news release. You did something I rarely see and I think investors at InvestorIntel will appreciate this. In your news release you clearly identify what you plan on doing with this raise. Can you explain this to our audience?

Gregory Bowes: Yes. Thank you for the compliment. We are raising $2.5 million non-brokered private placement. It’s over subscribed. A lot of it is retail brokers and high net worth people that did very well in Northern back in 2010 to 2012. They know the asset. They know the company and they came to me and said “Greg, it’s time to get back in…” – to access the complete interview, click here