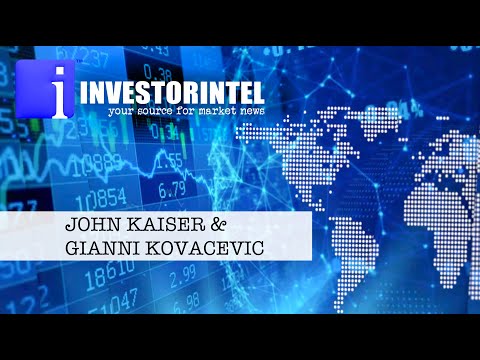 “What enabled China to do so well was this whole concept of globalized trade…It became a thing of who can produce the metal the cheapest and who will pay the most for it. Everything went all around the world to whoever wanted it. It was in this context of globalization that the rare earth mania 1.0 happened. It was, I believe, a major blunder by China.” States John Kaiser, Founder of Kaiser Research Online, in an interview with Gianni Kovacevic, CEO of CopperBank Resources Corp. (CSE: CBK).

John went on to say that China controls more than 90% of the world’s rare earths and how a skirmish with Japan panicked the market and caused a 10-20 fold increase in rare earths prices. He continued, “To some degree this was a strategy by China to force technology to move to China where they could have access to these rare earths without worrying about it…now we have something weird happening. We have deglobalization happening and that changes the logic completely.”

Now we are witnessing well known Silicon Valley investors funding a re-floatation of Mountain Pass citing the very reasons John and Gianni have been saying for some years and touch on throughout this detailed conversation… to access the full conversation, click here