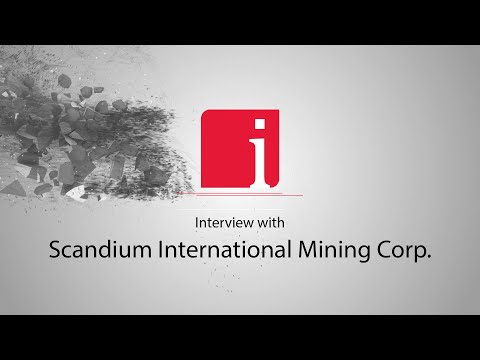 “Scandium and yttrium have been called out specifically in the latest trade deal between China and the US. I think this is very encouraging to scandium developers…We are laser-focused on building the markets for scandium sales from our Australian project, the Nyngan Scandium Project.” States George Putnam, President, CEO, and Director of  Scandium International Mining Corp. (TSX: SCY), in an interview with InvestorIntel’s Tracy Weslosky.

George went on to say that the trade deal is going to benefit both Canada and Australia as both countries have prospects for scandium production in the near to intermediate term. He said that Scandium International is at the front end of that effort in Australia. George also said that the US Commerce Department has published positive initiatives with both Australia and with Canada on encouraging and supporting the development of critical metals projects including scandium.